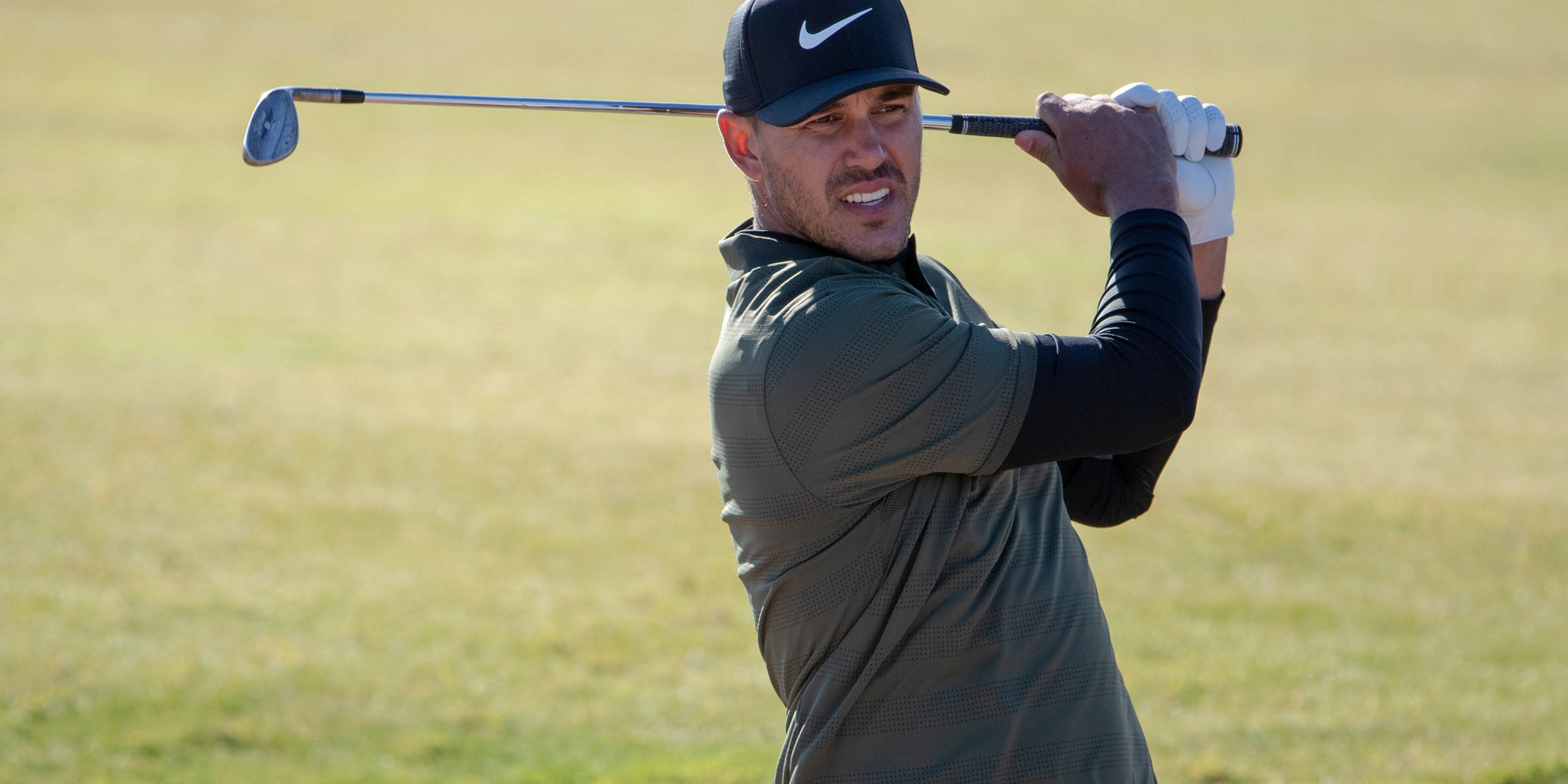 A month after snapping a second set of irons in frustration at his poor form, Brooks Koepka is in pole position for a second win in three events in the WGC-Workday Championship.

Koepka’s second round of 66 was marred only by a bogey on the 18th, but left the four-time major winner on 11 under par, a shot ahead of US PGA champion Collin Morikawa, Billy Horschel and Australia’s Cameron Smith.

Joint overnight leaders Matt Fitzpatrick and Webb Simpson were a shot further back on nine under alongside Tony Finau, with defending champion Patrick Reed and Kevin Kisner another stroke adrift.

Koepka was the dominant force in golf as he won the US Open in 2017 and 2018 and the US PGA in 2018 and 2019, but had gone 18 months without a win before victory in the Waste Management Phoenix Open earlier this month.

He snapped one set of irons over his knee after missing the cut at the Mayakoba Golf Classic in December and another following an early exit from the Farmers Insurance Open at the end of January.

Koepka, who was sidelined the first two months of the 2020-21 season with knee and hip injuries, told Sky Sports: “All that just came from frustration in not seeing the results, that’s all it is.

“You can be playing good and the results just aren’t there. I felt like I’d been working so hard over the last…basically from the (FedEx Cup) play-offs.

“I haven’t been home for more than 25 days since TPC Boston (in August). Just been out in San Diego training, trying to do everything right and I’m starting to see those results now.”

Smith, who finished tied second in the Masters in November, won the Sony Open in Hawaii in January 2020 but conceded he had failed to build on his maiden individual PGA Tour title.

“Probably just got a little bit content there, thought everything was good,” Smith said. “It was still decent, but it definitely wasn’t my best stuff.

“The last few weeks I feel like I’ve probably done more practice in the last two weeks than I have the last year. Just goes to show what a little bit of hard work can do.”

Fitzpatrick covered his first six holes of his second round in one over par to fall four shots off the pace, but played the remaining 12 in three under to remain in contention for a first WGC title.

Rory McIlroy will begin the third round six shots off the lead after a rollercoaster 70 which included seven birdies, three bogeys and a double bogey, while US Open champion Bryson DeChambeau is three under after bouncing back from an opening 77 with a superb 64.