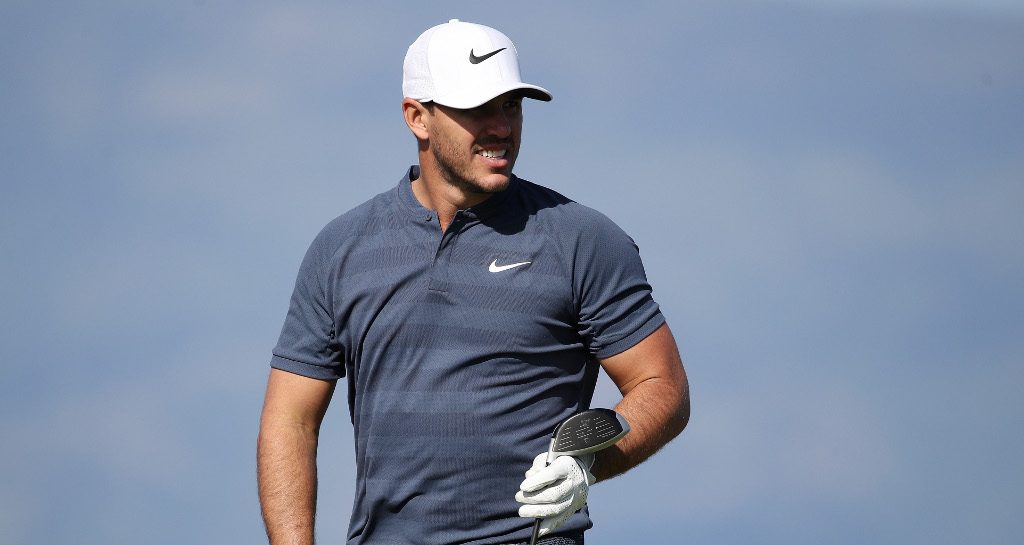 Reigning US Open champion Brooks Koepka has confirmed his 15-week injury lay-off will come to an end at next week’s Zurich Classic.

Koepka revealed he was out of golf for so long that when it was finally time to swing his clubs again he’d forgotten where he put them.

The American suffered a left wrist injury so severe that he was in a soft cast for two months and didn’t touch a club for three months – though it felt even longer.

“It feels like I’ve been out for six months,” Koepka said. “I still have confidence. I feel like I can win next week.”

Koepka said he first felt a pain in his wrist when he was practicing prior to the start of November’s Hero World Challenge.

He went on to play in the tournament but struggled with pain all week and finished last in the 18-man field.

He took a break from golf before returning for January’s Sentry Tournament of Champions, where he again finished last among a 34-man field.

It was then Koepka realised he was going to need a longer lay-off.

“It was torn a lot worse than they originally thought,” said Koepka, referring to the partial tear to a tendon. “The ligaments that hold the tendon in place were gone. Every time I went to the doctor, it seemed like it got worse and worse.”

The injury forced Koepka to miss the Masters – though it did give him the rare opportunity to watch the tournament on TV.

“It was really fun as a fan to watch,” he said. “I’m usually out there grinding. You see a birdie go up on the board, and you’re not thinking about how it affects the tournament because you’re playing. I wasn’t rooting for anybody, I was just watching as a fan. And I was glued. For the first time, I can definitely say I was into it on TV.”