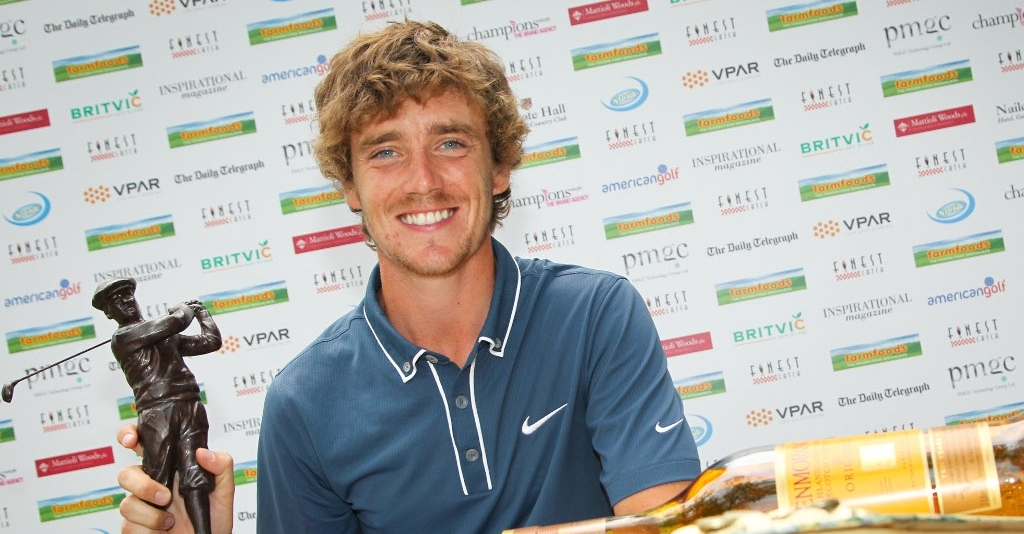 European Tour star Tommy Fleetwood, who won the Farmfoods British Par 3 Championship in 2013, will return to Nailcote Hall and will aim to make history by becoming the first player to win the title more than once.

Fleetwood won the 2013 Championship in thrilling style with a score of four-under-par to finish one shot ahead of European Senior Tour star Paul Broadhurst.

His victory provided a springboard for his professional career and that same month, he won his maiden European Tour title at the Johnnie Walker Championship at Gleneagles.

Ever since he has played some of the most consistent golf on the European Tour and established himself as one of the sport’s most exciting young English players.

Fleetwood says: “Nailcote Hall holds special memories as it was the beginning of a great few months for me winning the British Par 3 Championship and then onto the Johnnie Walker at Gleneagles, I am really looking forward to returning this year.”

Matthew Hayes, Managing Director of event organiser Champions (UK) plc said: “Tommy is a special player and won the event back in 2013, this is yet another example of how the Championship continues to grow in stature, we are looking forward to welcoming him back.”

The Championship will be hosted for the ninth year running by the most successful European Ryder Cup Captain of all-time Tony Jacklin CBE. As testament to the event’s success, the prize fund has been increased to a record €150,000, with the winner taking home a cheque for €50,000.

This year’s event will take place 26th-29th July 2016 and spectators are more than welcome to attend any or all days of the Championship which is covered every year by Sky Sports and fully managed by leading brand agency Champions (UK) plc.

Nailcote Hall is a beautiful venue and the course is easy to walk. Access to the players is better than on Tour and, most importantly, tickets for this festival of golf are free if you register here.