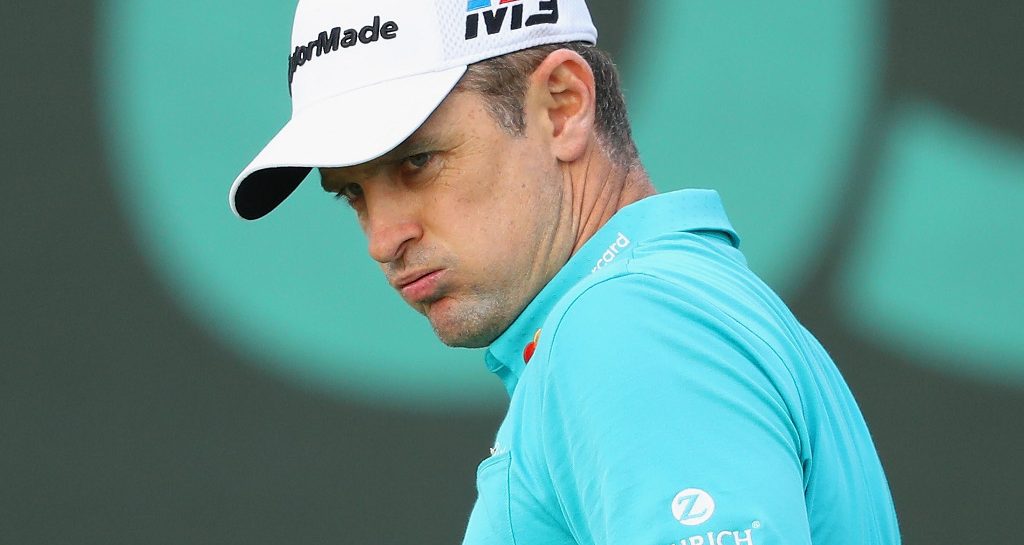 The British Open Golf Championship gets underway in Scotland on July 19 and the world’s top players could be faced with four days of golfing brutality.

The event returns to Carnoustie for the first time since 2007 and the course is famed for providing one of golf’s toughest tests.

This year’s winner at ‘Car-nasty’ will need to navigate the course’s narrow fairways, deep bunkers and overcome strong winds if they are to lift the famous claret jug at the end of four days of play.

Read on as we look at some of the main contenders to win The Open this summer.

The current world number one’s game should be ideally suited to Carnoustie, although his record of one major victory during his career is worrying.

The 34-year-old putted poorly on the final day of the US Open in June to eventually finish third and it wasn’t the first time he has let a winning opportunity slip through his hands.

OLBG.com suggests using a free bet with William Hill as it is one of the bookies offering the best odds on Johnson at 11/1 to win The Open.

The British star also got himself into a winning position at the US Open before fading away to finish in joint 10th position.

Rose generally tends to be amongst the leaders at tournaments, but he has won just one major during his career and his record at The Open is patchy. He finished tied for fourth way back in 1998 and that remains his best finish at his home event.

The Southport-born golfer nearly snatched the US Open with a final round 63 and his superb ball-striking should stand him in good stead at Carnoustie.

He finished tied for 27th in 2017 and can be expected to improve on that this time around, although odds of 16/1 look stingy for a player who is yet to win a major.

The Spaniard has finished inside the top ten at The Open on ten occasions, and finished runner-up in 2007 and 2014.

He finally broke his majors duck with victory at the US Masters in 2017 and he has gradually been returning to form after missing the cut in four out of five tournaments between April and June.

Garcia looks a decent each-way bet at 28/1 for The Open.

Best of the rest

Defending champion Jordan Spieth (12/1), Rory McIlroy (12/1), Justin Thomas (16/1) and Rickie Fowler (16/1) are amongst the leading fancies for The Open, while Tiger Woods will tempt sentimental punters at odds of 25/1.

Woods finished tied for 7th and 12th in his two previous Open tournaments at Carnoustie, but his major championship drought is now more than a decade and he has yet to reach his previous heights following his return to the game.