British Masters favourite Robert MacIntyre admits he is ahead of schedule 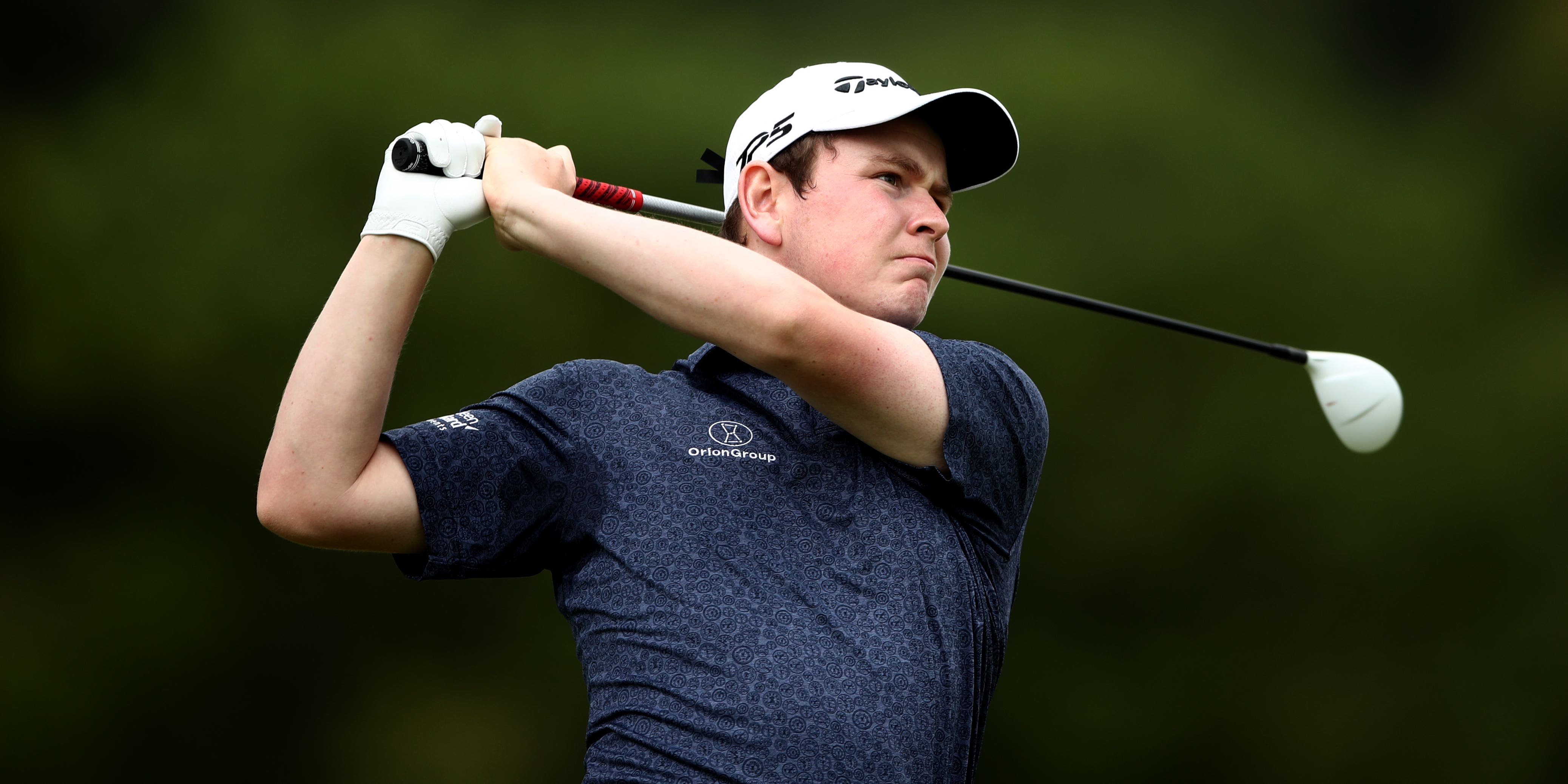 Robert MacIntyre admits his career is ahead of schedule after finding himself installed as favourite for the Betfred British Masters at The Belfry.

Just two years after starting the same event outside the world’s top 250, the 24-year-old is, at 45th, the top-ranked player in the field ahead of major champions Martin Kaymer and Danny Willett, the tournament host.

MacIntyre followed up his tie for second at Hillside in 2019 with another runners-up finish in his next start in Denmark and was sixth in the Open Championship at Royal Portrush, before securing a maiden European Tour title in Cyprus last year.

“It’s been a roller coaster,” admitted the left-hander from Oban, who was 12th on his Masters debut at Augusta National in April.

“Did I expect to be here at this point? No. We had a plan in place and we seemed to pick it off earlier than expected, but we’re here now and we’re competing and that’s all that I can ask for.

“I fully expect to compete every week I’m out playing, expectations are high within myself.”

Europe’s Ryder Cup captain Padraig Harrington has already praised MacIntyre’s fighting qualities and with qualifying points doubled from this week onwards, MacIntyre and Willett are among those hoping to boost their chances of making the team for Whistling Straits.

“It is huge,” MacIntyre added. “I have plenty of time ahead of me but obviously I am in a position where it can happen this year, so it’s up there with my priorities.

“It was like the Masters. It was something I was so close to that I wanted it now rather than later.”

Willett, who was pleasantly surprised to learn he is 10th and 12th on the two qualifying lists after a season interrupted by catching Covid-19, is bidding for a second Ryder Cup appearance after being part of the losing side in 2016, the year of his Masters triumph.

“I feel like this is a really nice place to start the double points,” Willett said. “I spoke to Padraig about this a few weeks back in the States.

“I think from now he wanted to create a scenario where guys playing really well in the run-up would potentially have a chance of getting in off their own back and not needing a pick.

“Nobody wants to rely on a pick. It would be nice to press on from now to September, give us a fighting chance.”

Willett follows in the footsteps of Ian Poulter, Luke Donald, Lee Westwood (twice), Justin Rose and Tommy Fleetwood in taking on hosting duties of the British Masters, with Rose and Fleetwood the only hosts to manage a top-10 finish.

“I can see why,” Willett admitted. “And that’s with no pro-am, no pro-am dinners, no sponsor visits. A lot of it has been online this week.

“You want to put a good performance in, but you want to make sure the week goes as planned for other people as well as yourself, so it’s a tricky one.

“I think it takes your focus a little bit from the golf, but I’ve played 27 holes and I’ve got some good practice in so I think if I don’t play well now there are no other excuses.”