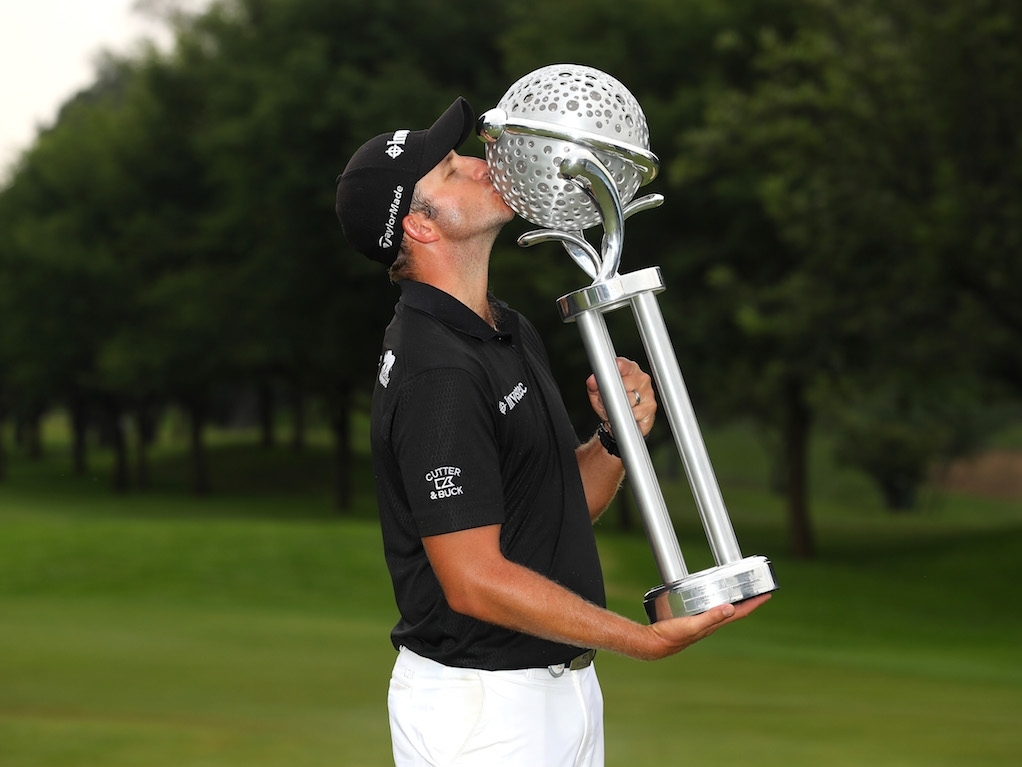 The South African turned in 29 and opened up a six-shot lead at one point on Sunday before the nerves appeared to kick in and he came home in level par to finish the week at 18 under.

That defensive finish allowed Spaniard Jorge Campillo and Finn Mikko Korhonen to get within three shots but it was a comfortable win in the end for Burmester.

Speaking after his final round, which contained nine birdies and three bogeys, Burmester could not hide his delight.

"I've had an amazing summer and last week was a frustrating day for me on Sunday and it didn't go my way but then my family and everyone who supported me said 'we're coming up next week so you better win in front of us' and I'm glad to have done that.

"I sharpened my teeth as a youngster on the Big Easy Tour here at home and I think I had five seconds in one year and then two years later I had four wins on the Sunshine Tour.

"It's gone strength to strength and now I'm a European Tour winner and that sounds great."

Campillo and Korhone finished in a tie for second while Peter Uihlein and Alexander Björk landed fourth and fifth place respectively.