Brian Gay: This is absolutely insane 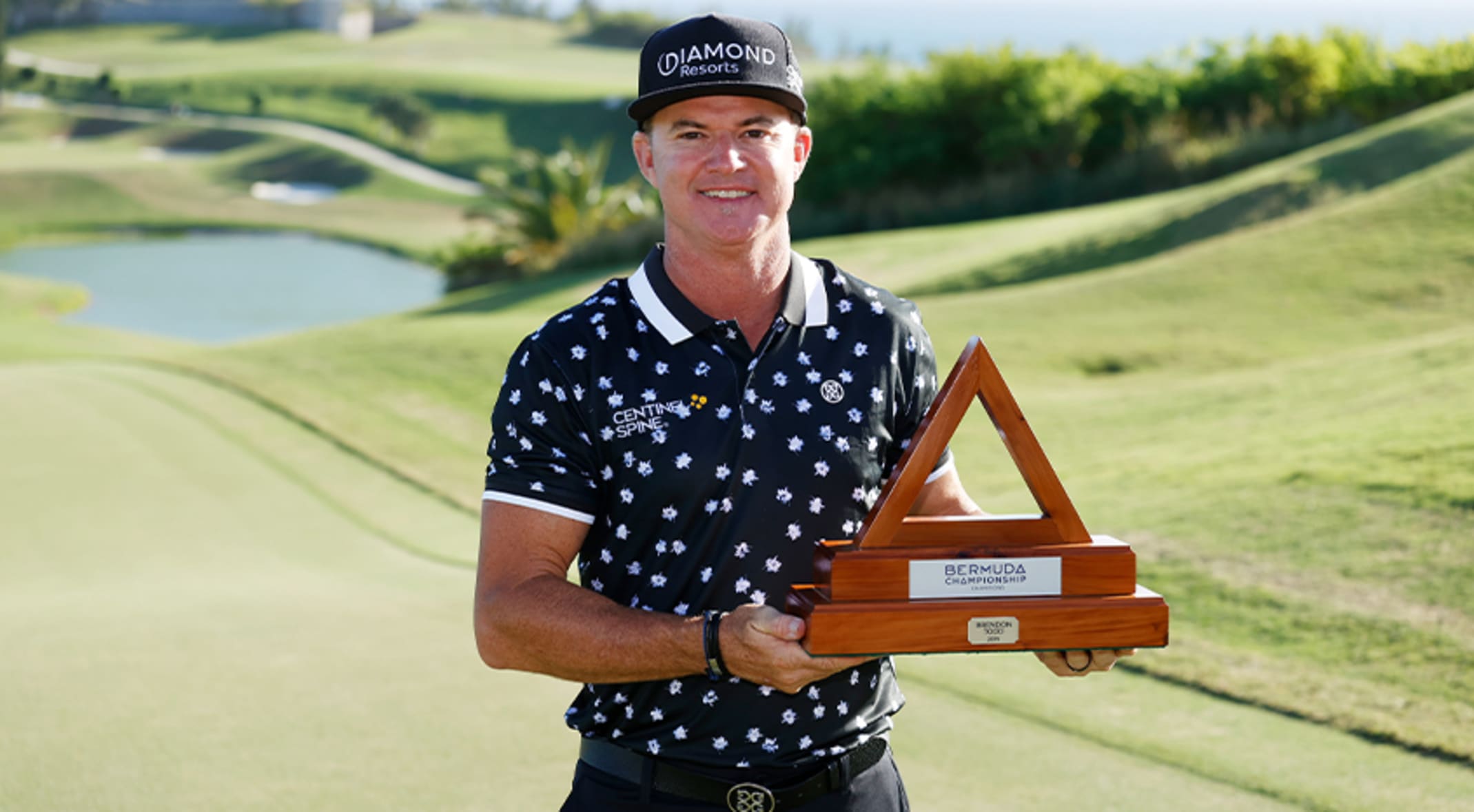 Brian Gay was astounded following his win at the Bermuda Championship on Sunday afternoon.

At 48-years-young, the American became the oldest PGA Tour winner since Davis Love III in 2015. After finishing tied with Wyndham Clark on 15 under, the duo went back to the 18th, where Gay rolled in a birdie for his first win in seven years.

“I’ve been playing awful since Covid… it’s been a struggle. I’ve been trying to work hard and get back.

“I love this place. I came here last year and finished third, so I had good feelings coming in.”

Gay wasn’t wrong about playing terribly. Coming into the tournament, the Fort Worth native has had the weekend off in all but two of his last eleven starts. In fact, this victory comes off the back of four consecutive missed cuts.

When quizzed about competing against much younger foe, Gay shad a quiet confidence.

“I always know I’ve got the game to compete out here,” he continued.

“[But] certainly it’s easy to doubt yourself, the players are so good and so young… a lot of them are my daughter’s age. So it’s pretty unbelievable.”