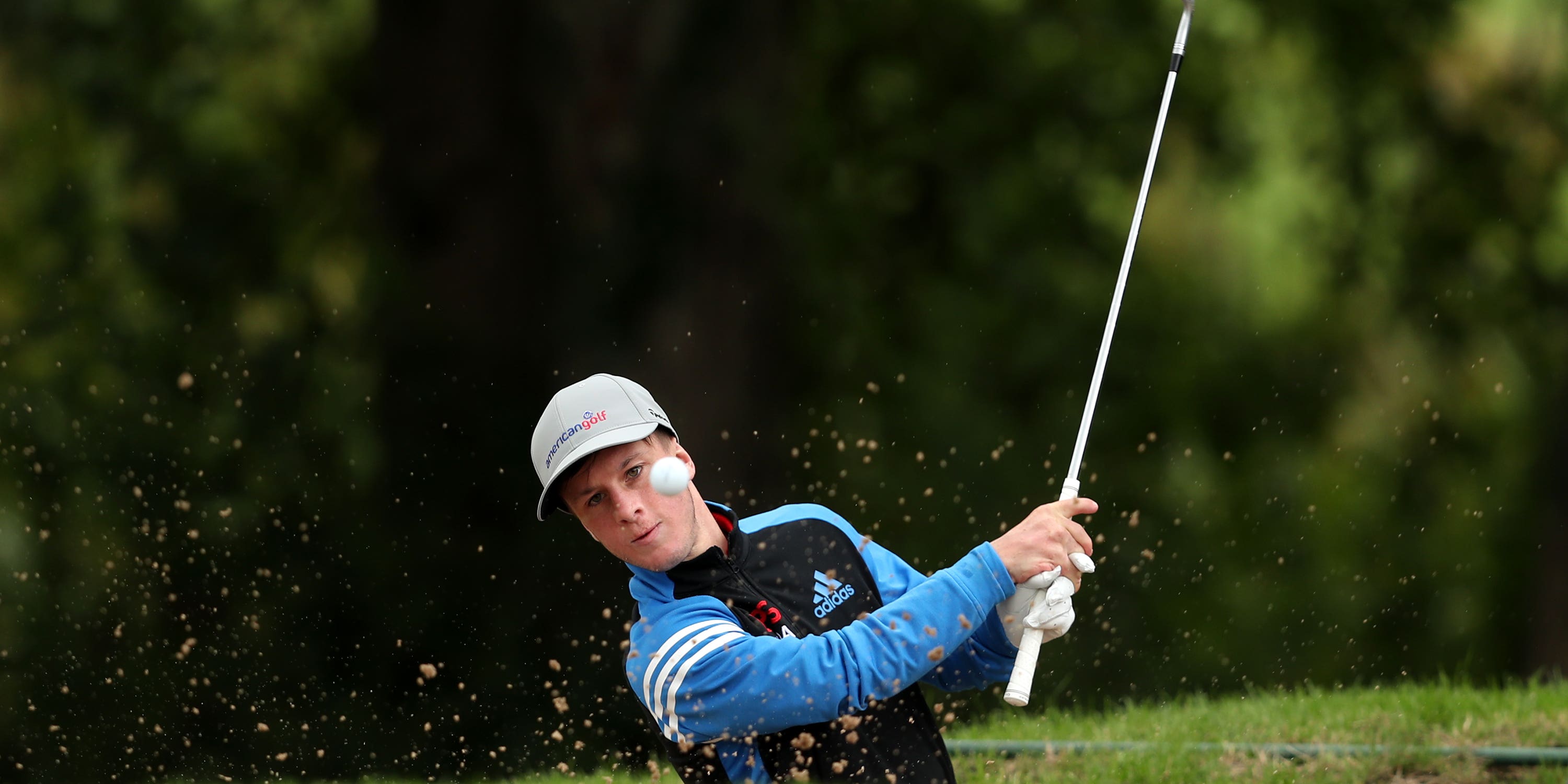 World number one Brendan Lawlor believes it would be “massive” for disability golf if the sport can be included in the Paralympics.

Golf was readmitted to the Olympics in Rio in 2016 after a 112-year absence, but Para-golf was turned down for a place in Paris in 2024.

Lawlor watched as much of the recent Games in Tokyo as he could and is confident he can help persuade the International Paralympic Committee that having golf in Los Angeles in 2028 will be easier than they think.

“I find the Paralympics better to watch than the normal Olympics to be honest because there’s people breaking down barriers, there’s people doing things that shouldn’t be done and I think it’s pretty cool to watch,” Lawlor told the PA news agency.

“I love watching the opening ceremony because people are coming in in their team colours and every single one of them is so proud to represent their countries and I feel that’s the next step for golf.

“We’re trying to have talks with the Paralympics at the minute and just prove to them we can have a really competitive Paralympics and only hand out three medals.

“They know what we’re doing and I don’t think it will take much to show them that it’s not hard to have it in the next Paralympics. The course is already there, the accommodation is already there.

“It’s all lined up to be perfect, we just need to talk to the right people and it would be massive for disability golf.”

Lawlor, who has Ellis-van Creveld syndrome, a bone growth disorder that leads to shorter limbs, has not even given up hope of getting the IPC’s decision on Paris overturned.

The 24-year-old from Dundalk added: “I’ve always been a believer that things can happen even if it’s said it can’t happen.

“Even though it’s been turned down we have three years. A lot can happen in three months, never mind three years.

“I think if we could talk to the right people and show them how passionate we are, I think it’s a go and it would be seriously good to overrule the decision… we’ve three years to get it done.”

Lawlor rose to the top of the world rankings for golfers with disability with successive victories in Wales and Northern Ireland over the summer – the second of which he hosted with Modest Golf Management – the organisation founded by former One Direction singer Niall Horan.

And he will be among the top eight players from the EDGA European Tour who will compete in the season-ending finale in Dubai, which will be staged during the DP World Tour Championship at Jumeirah Golf Estates in November.

“When I started with Modest Golf two years ago we had a vision of getting to number one and it’s just flying,” Lawlor added.

“It was definitely an iconic moment in my career and hopefully I can stay there as long as Tiger Woods did!

“I see Tiger as a role model, what he did for the sport has been incredible and coming back to win the Masters (in 2019) was pretty special.”