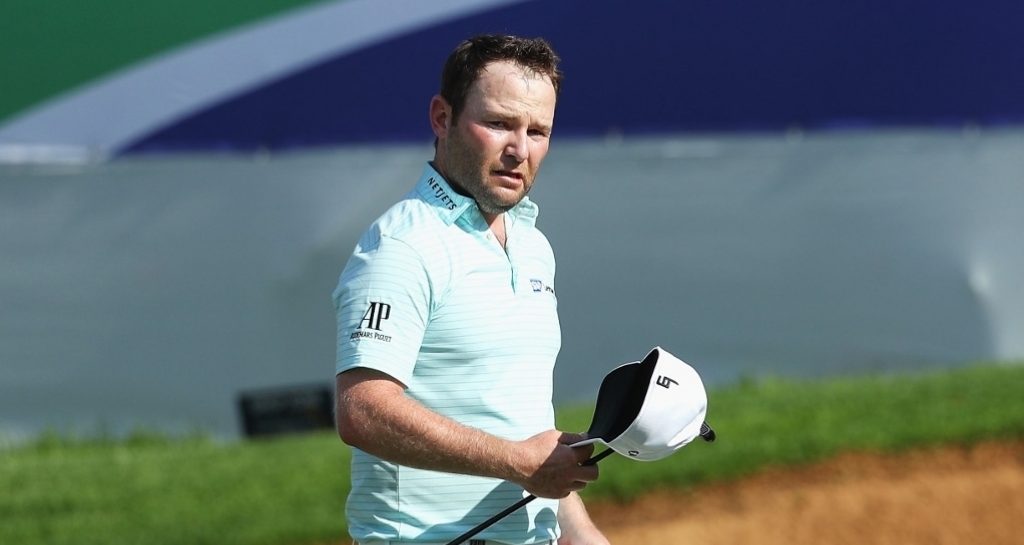 Grace holed out from a greenside bunker for an eagle on the 17th and then birdied the last at Grand Reserve Country Club to complete a closing 66 and finish 19 under par, a shot ahead of Venezuela’s Jhonattan Vegas.

Vegas had surged through the field with seven birdies in his first 12 holes and followed his only bogey of the day on the 14th with a birdie on the 18th to complete a final round of 65.

Grace, whose father Peter died following a battle with coronavirus in January, won the RBC Heritage in 2016 and has won nine times on the European Tour.

The 32-year-old fought back tears in a post-round interview as he discussed the pivotal eagle on the short par-four 17th.

“I got aggressive, I got to 17 – and you know my old man passed away not too long ago – but he always said I’m an aggressive player and I knew he was watching over me,” Grace said.

“I spoke to my mom this morning and my wife told me my dad’s with me, he’s watching over me, he’ll give me the guidance I need and he did.”

American Grayson Murray and Puerto Rico’s Rafael Campos, who shared the overnight lead, both shot 70 on Sunday to share third place on 16 under.