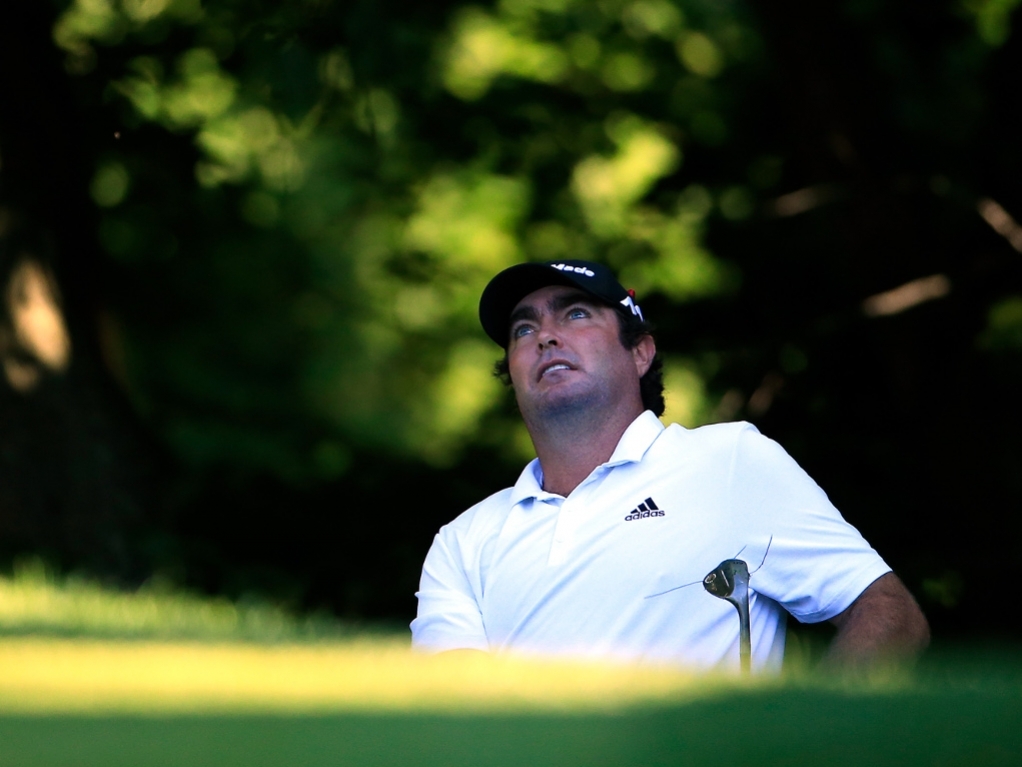 Australian golfer Steven Bowditch was arrested for driving under the influence of alcohol following his missed cut in Arizona, United States.

Bowditch was six over par after two rounds at the Waste Management Phoenix Open in Scottsdale on Friday, 14 shots behind the leader, giving him the weekend off.

Police were called about a white pickup truck – a courtesy car provided by the tournament for Bowditch – swerving all over the road at 1am on Saturday morning.

When police found the 33-year-old, he was sleeping at the wheel while stopped at a traffic light and they arrested him.

"I would like to apologise to my family, friends and supporters, as well as the PGA Tour and Waste Management Phoenix Open for the incident reported today," he said in a statement.

"As I intend to fully cooperate with the authorities, I will not be making further comment at this stage."

Bowditch was released on bail from the Scottsdale City Jail later on Saturday morning.