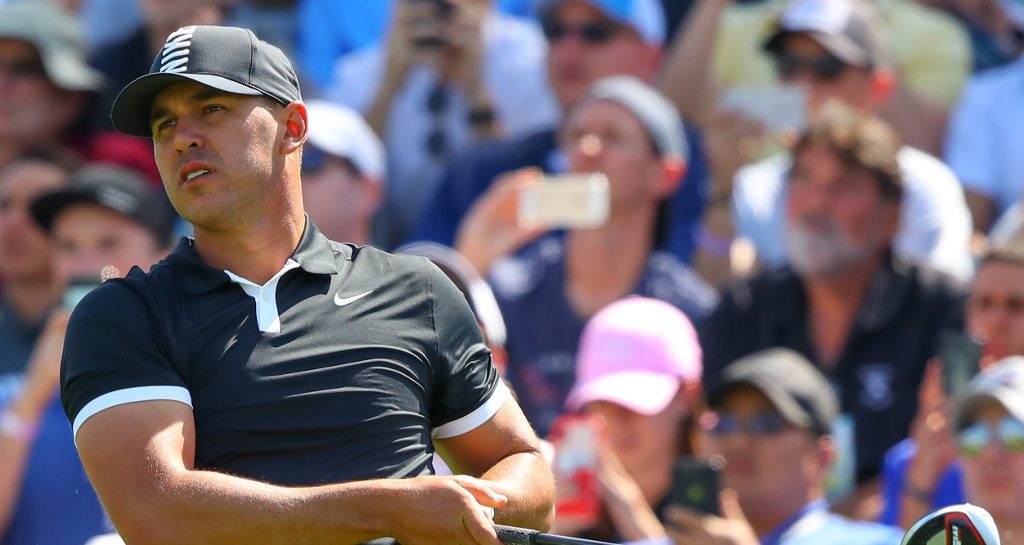 Brooks Koepka is supremely confident that his major tally will reach double figures, but the bookmakers aren’t as convinced.

At his pre-PGA Championship press conference last week, a bullish Koepka said: “I don’t see any reason why I can’t get to double digits.”

They were big words from the defending champion, but credit to him, Koepka backed them up with a wire-to-wire win for his fourth major title at Bethpage, seemingly lending a lot of credence to his claims.

Koepka now has four major trophies in a span of less than three years, and with a return like that, it’s perhaps not that surprising to see him so confident of reaching double figures.

But the history of golf suggests that will be extremely difficult task, and the Las Vegas bookmakers, at least, aren’t convinced.

On Tuesday, Westgate Las Vegas Superbook golf oddsmaker Jeff Sherman set the over/under for Koepka’s career total at 7.5 (by his 50th birthday on May 3, 2020), making the under the clear favourite.

In other words, the bookmakers think it’s more likely that Koepka will end up with less than 7.5 majors by the time he’s 50 than it is that he’ll end up with more.

Koepka may have raced to his current tally of four, but history suggests he will find the road to eight much tougher indeed.

Consider Rory McIlroy, who won his fourth major title at the age of 25 back in 2014, and still finds himself on the same number, or Jordan Spieth, who is currently struggling to replicate the kind of form that saw him win two majors in the blink of an eye back in 2015 and add a third at the 2017 Open.

While Koepka could well end up joining the ranks of the truly greats, at this point in time, the bookmakers aren’t ready to give him the benefit of the doubt.