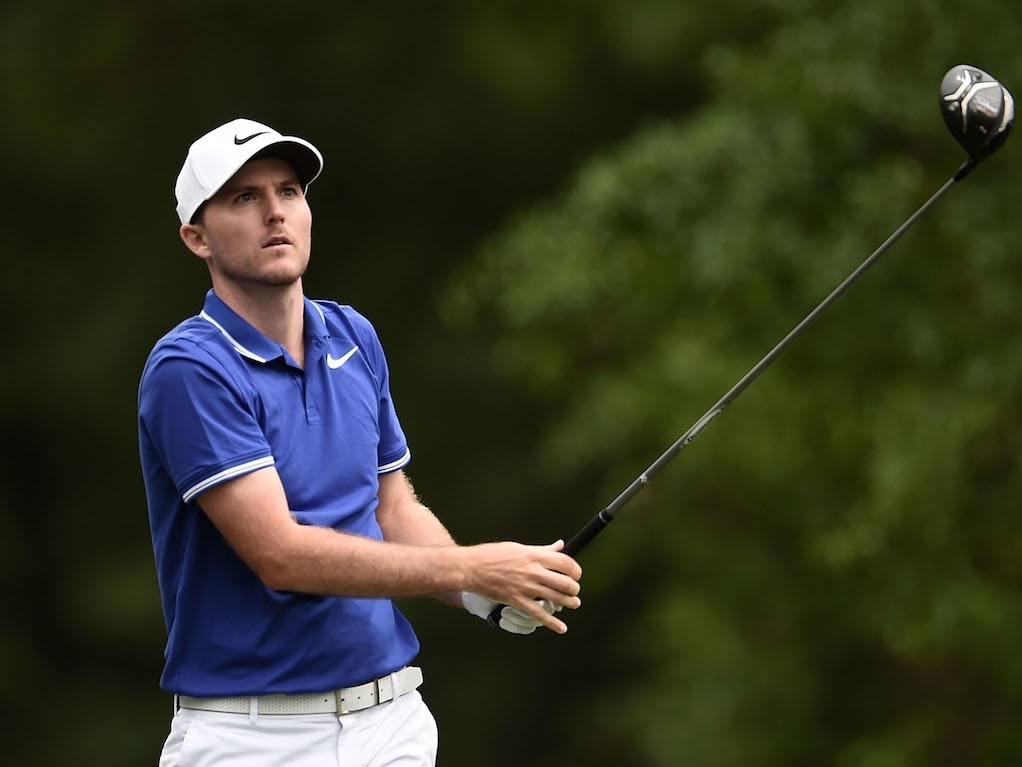 Russell Henley carded a sublime final round of 65 to come from behind and win the Shell Houston Open on Sunday.

Henley started Sunday behind Kang Sung-hoon but while the South Korean was timid and nervy, the American was brave and daring.

Henley was aggressive throughout the day and it paid off as he holed a staggering 10 birdies to get to 20-under-par.

He was able to back-up his solid iron-play with some impressive putting.

On the contrary, Sung-hoon seemed tense the whole day and tried to defend his lead rather than to win the tournament. As a result, he only made two birdies and cancelled them out with two bogeys.

The win means that Henley will play at the Masters next week.

“I wasn’t expecting to go back to Augusta,” Henley said afterwards.

“I was planning on not going, but I was going to try my best to win.

“So, the fact I get to go back is pretty cool and I’m excited. It hasn’t really sunk in yet.”

Rickie Fowler finished third after a frustrating closing round that just never got going for him.

He shot 70 and will be furious with the double-bogey he made on the second hole.