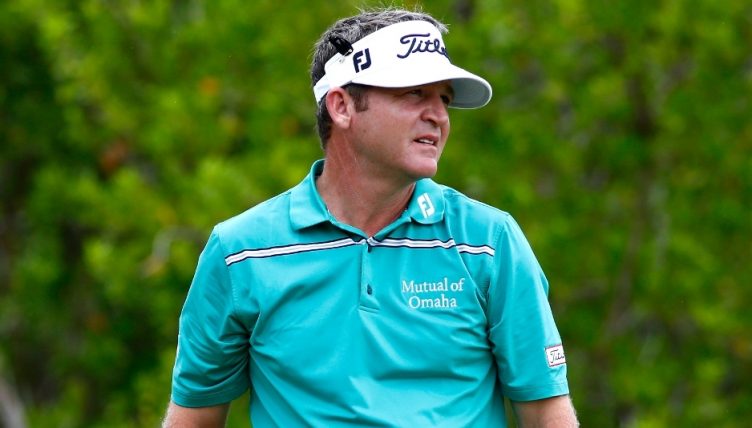 Jason Bohn is recovering in hospital after suffering a mild heart attack during the second round of the Honda Classic.

The 42-year-old American had to call for a doctor when he experienced chest pains on the 18th green at PGA National, having just made the cut after a level-par 72.

He was taken to Palm Beach Gardens Medical Center, where tests revealed he had suffered a heart attack.

Fellow PGA Tour professional George McNeill has since visited Bohn in hospital and said he was "in good spirits".

Bohn is a two-time PGA Tour winner, currently ranked 71st in the world.