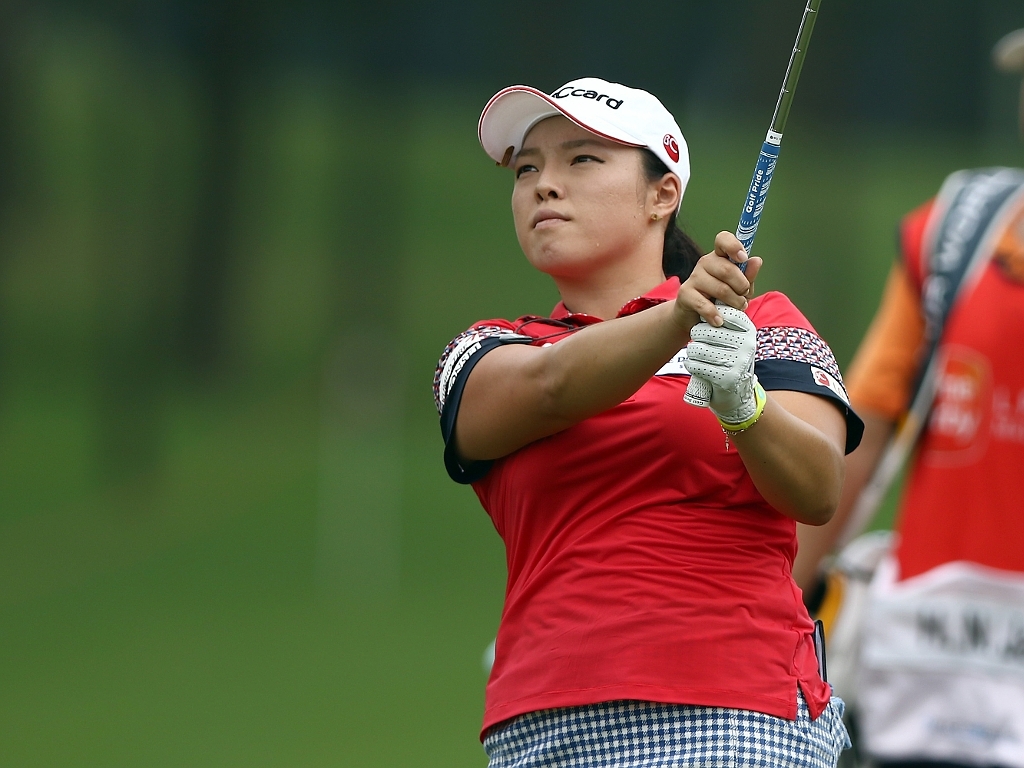 South Korea’s Ha Na Jang has taken the lead in the Sime Darby LPGA Malaysia after firing a bogey-free 65 in Friday’s second round.

The rookie poured in six birdies to finish on five-under, take her overall score to 10-under and open a one-shot lead over first round co-leader Xi Yu Lin.

Jang, who carded a 67 in round one, said her victory at a LPGA of Korea Tour event two weeks ago has boosted her confidence.

“I think today’s really good round because no bogey today. Just six birdies straight,” she told the LPGA website.

“I think it's two weeks since I won the Korea tournament, so I have a little bit more confident. No pressure today. It’s a little more simple. It’s a really good round today.”

Lin, who shared the overnight lead with American rookie Alison Lee, followed up her first round 65 with a four-under 68.

The tour sophomore shot four birdies and bogey to take her overall score to nine-under and cling to second place.

Park started the round tied for tenth after carding a three-under 68 on Thursday – a score which she considers poor by her own high standards.

“Yesterday was a really bad putting day, but today was much better,” she said.

She also predicted that the short game would become increasingly important as the tournament progressed.

“Putting is really key to success on every golf course, and especially this golf course. A lot of short irons and when you have a lot of opportunities you got to make those birdie putts.”