Thomas Bjorn would love to have Tiger playing at Ryder Cup 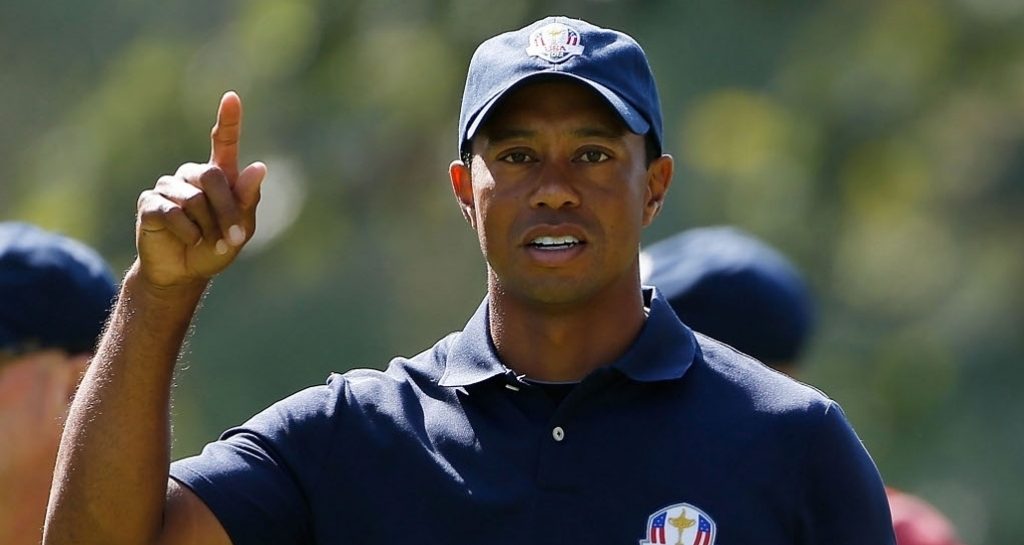 European Ryder Cup captain Thomas Bjorn admits that it would be a "massive bonus" for golf if Tiger Woods plays this September.

Woods has already been appointed as vice-captain for the biennial clash against Europe, but is now being tipped to feature as a player too after his hugely impressive comeback.

"He is the ultimate superstar in sport and that's very important for the game that he's involved.

"I think it'll be great for the game if he (Woods) plays and a massive bonus for the Ryder Cup in France. If he got back to a place where he was among the best 12 players in America… I think for the game of golf that would be unbelievable."

Woods actually has a pretty poor Ryder Cup record, having taken part in seven but won only one, but Bjorn warned against underestimating "the best that's ever played".

"Now that he's back on the golf course and playing well, once he starts getting confident he's the best that's ever played and he can do incredible things," he added.

"It will be interesting to see how the next three or four months develop in Tiger Woods' golf life, because there seems to be the thing about him that's a bit more humble.

"I think he's really happy with the way things have developed and I think he'll go and do really good things."

If Woods does play, Bjorn says his role as a vice-captain could take a backseat, but that it probably wouldn't hurt the US team.

"He can play himself into the team and then the vice-captaincy disappears a little bit because he has to focus on his playing," said Bjorn.

"But America have a very good set-up now with Jim (Furyk) being captain and guys like Davis Love and Steve Stricker. They've been around a long time and they know each other very well."

Whether Woods plays or not, the Americans are set field a very strong team that should include the likes of Dustin Johnson, Justin Thomas, Jordan Spieth, Patrick Reed and Phil Mickelson.