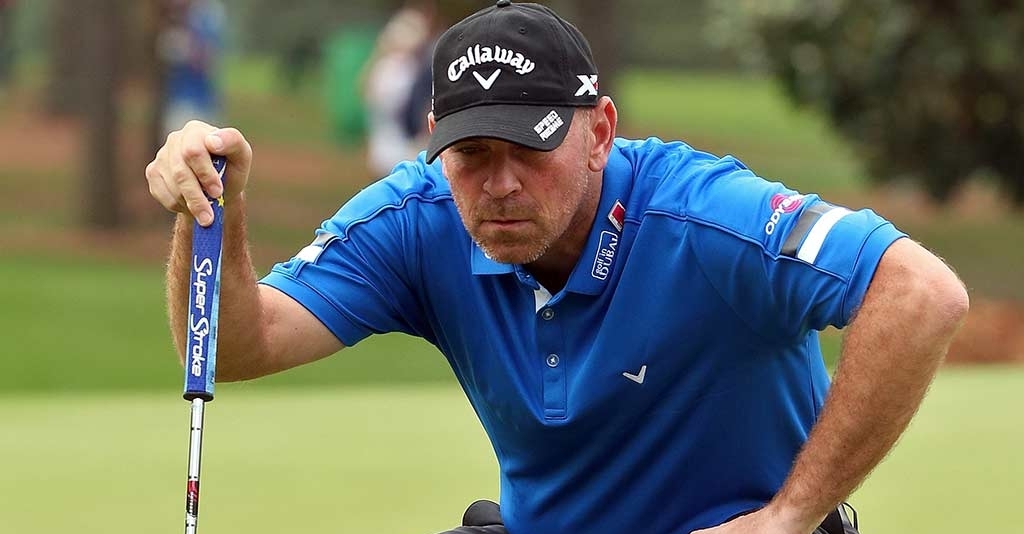 Thomas Bjorn is eager to merge the European and Asian Tours in an effort to increase the quality of Asian players.

In 2015, the European Tour had 48 events while the Asian Tour had 28, with five tournaments being co-sanctioned.

Bjorn was speaking as the chairman of the European Tour’s tournament committee which represents the players’ interests.

"A merger is the only way forward," the 44-year-old is quoted as saying by Yahoo Sports.

"I appreciate some of the Asian Tour players are concerned, but they will actually benefit from it…it will provide a great opportunity for the young Asian players.

"Talented Asian players like Thongchai [Jaidee] and Jeev [Milkha Singh] had to change their style of play when they joined the European Tour.

"They had to learn the hard way, but eventually they adapted because they are talented and they have done very well. A merger would speed up that process.

Bjorn added that the learning curve for the up and coming Asian players would be far steeper as they battle it out with more experienced European players.

"There is so much great talent in Asia with lots of young players coming through," he said.

"If the young players join a combined tour they will learn a lot quicker. It will be great for them.

"The European Tour are not trying to take over tournaments. We have a full schedule as it is. But the combined efforts of the two tours would make it very strong.

"Let's get it together. The Asian Tour players need not worry. It's the only way forward."