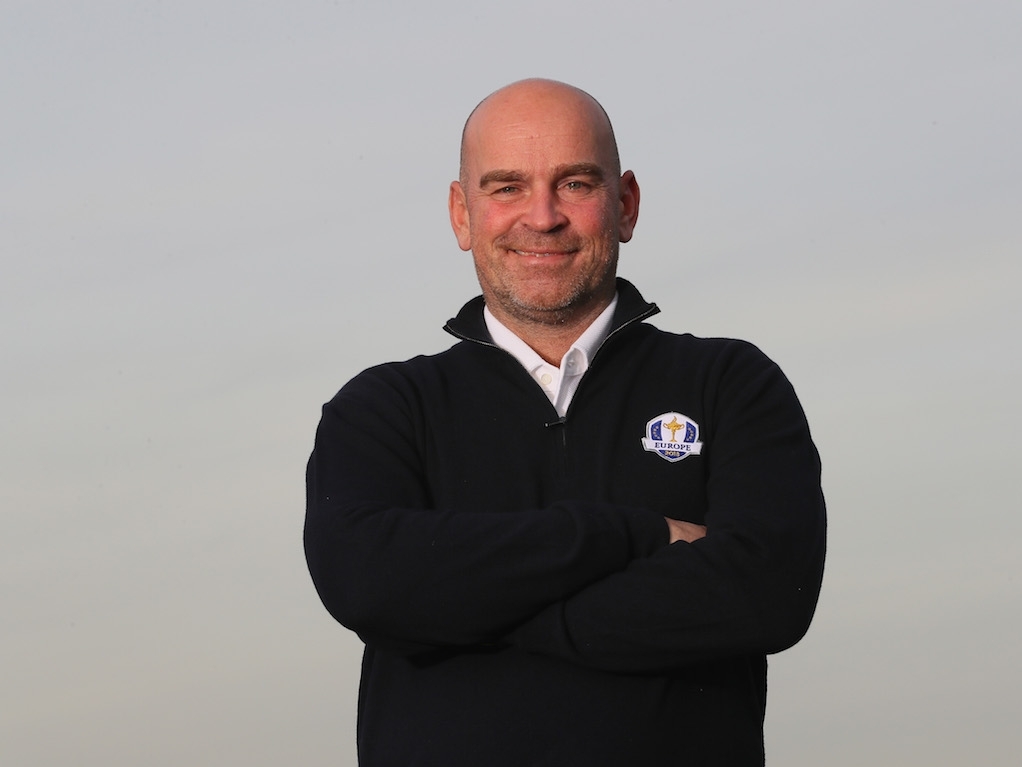 Thomas Bjorn has been announced as Europe's Ryder Cup captain for the next contest in France in 2018.

For a long time Bjorn has flown Denmark’s flag in golfing circles around Europe and the world.

In 1997 he made his debut in the Ryder Cup, becoming the first Danish player the event had ever seen.

In 2018 he will become the first Danish captain the event has ever seen.

And if his record as a player is anything to go by, then the heartache European supporters are currently feeling will be short lived.

While he has never captained a European Ryder Cup team, Bjorn is no stranger to leadership positions. He has been an assistant captain at the Ryder Cup on four occasions.

Speaking after the appointment was confirmed, Bjorn made no effort to downplay just how much this position means to him.

"It's a huge honour for me to be named European captain for the 2018 Ryder Cup in Paris,” he started.

“This is one of the greatest days in my career.

"I studied a lot of captains as a player and as a vice-captain and always wondered what that feeling would be like to be the one leading out a team of 12 great players. Now it's my turn to do just that and it is an exciting moment for me.

"I have lived and breathed the European Tour for so long, and now I will do the same with the Ryder Cup for the next two years.

“I'm very much looking forward to taking on this task."