Bjorn ‘pretty much there’ with Ryder Cup picks 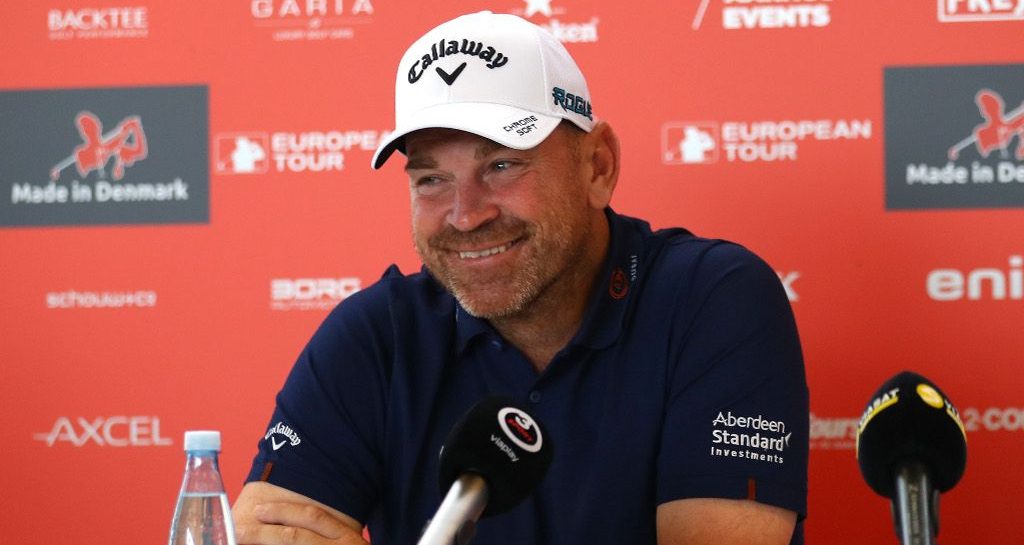 Thomas Bjorn admits he has more or less made up his mind in terms of his Ryder Cup captain’s picks.

Europe’s captain for the contest in Paris later month says he is “pretty much there” with how his team will shape up at Le Golf National, although there is still “one little doubt” in his mind.

Making Bjorn’s job a little easier on Sunday was the finalisation of the top eight qualifiers after the completion of the Made in Denmark.

Bjorn will announce his four wildcard selections on Wednesday at 2pm, and the Dane reckons his mind is almost made up.

“I’m pretty set on two or three names,” Bjorn told Sky Sports. “We’ve still got a bit of discussion to do and a bit of golf to watch in America over the next few days and then we’ll see.

“I’m pretty much there in my head of how I see this team being and how I want to try and mix and match everyone, but there’s still one little doubt in my head.”

Europe’s eight automatic qualifiers contains no less than five Ryder Cup newcomers, but Bjorn is not worried about his side’s lack of experience.

“When you start looking at those eight, it’s a really strong team,” Bjorn added. “There are a few newcomers in there but lots of strong names and people I have a lot of trust in.

“It was nice to see Thorbjorn [Olesen] make the team in the end. He has played some really good golf over the summer, he has been strong on the golf course, done all the right things and thoroughly deserves to be in this team.

“This is an exciting European team and I’m really looking forward to being with this group of players. It’s nice to see that it’s coming around quick and I hope we can do Europe proud.”