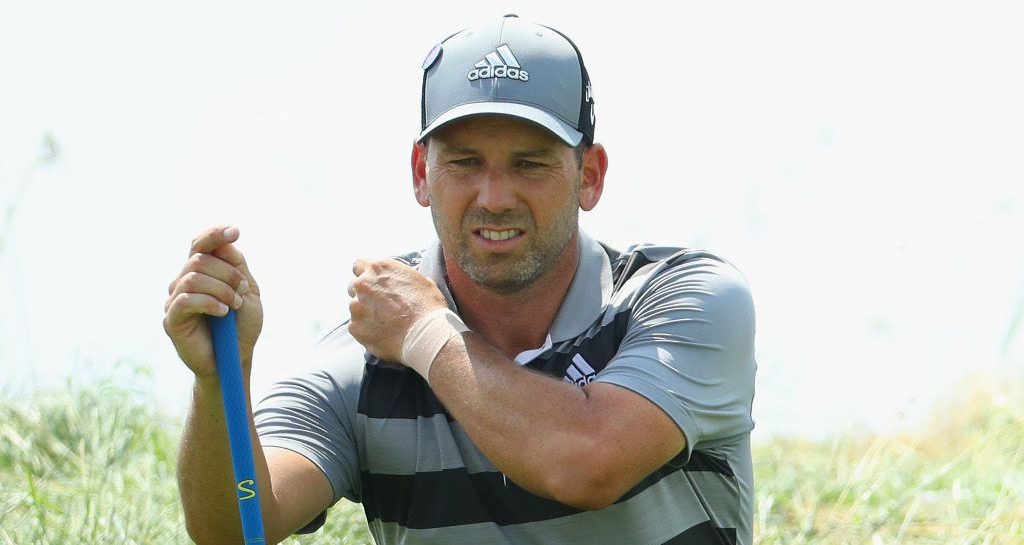 They bring a wealth of much needed experience to the European line-up, which features five rookies. Together, the quartet have no less than 20 Ryder Cup appearances under their belt.

The inclusion of Poulter should come as no surprise for fans, as the Englishman has a superlative Ryder Cup record of 12 wins and four loses and played a key role in four European victories in the past.

“When he gets confident, he hits that European badge hard,” said Bjorn of the world number 33.

“He is a man for the occasion and he is a special person.”

Yeterday, team USA captain Jim Furyk confirmed Tiger Woods, Phil Mickelson and Bryson DeChambeau as his wildcards, with the final player to be announced on Monday after the BMW Championship.

While they are defending champions, USA have not won the Ryder Cup in Europe since 1993.