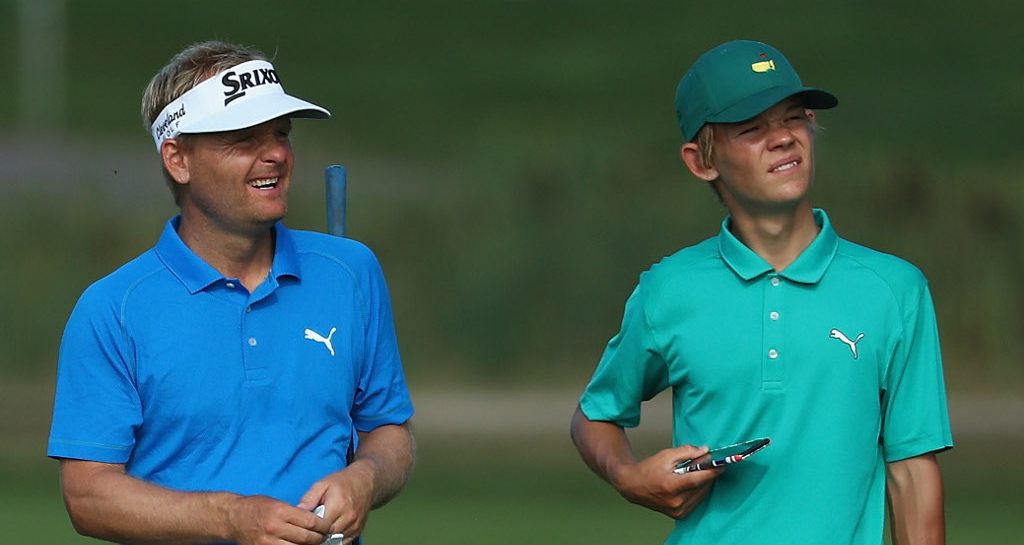 Thomas Bjorn and Soren Kjeldsen are looking forward to teeing it up in front of their home crowds in the Made In Denmark at Silkeborg Ry Golf Club this week.

Somewhat fittingly, the European Tour’s Made In Denmark tournament will be played at Silkeborg Ry Golf Club for the first time ever. The track is European Ryder Cup captain Bjorn’s home course and the Ryder Cup of course takes place next month.

Bjorn has won 15 times on the European Tour. Considering how intense the Ryder Cup demands are on captains, he has not played much golf this season and it’s unlikely he will add to that tally on Sunday. However, the 47-year-old Danish legend is still eager to get out there, have fun, and compete.

“When I step on that course I have so many memories of being a 14/15 year old kid,” he said in the build-up to Thursday.

“This is my childhood. When there was no snow I got dropped off here at 8am on a Saturday and picked up at 6pm Sunday. I was here every day after school.

“I have spent more time at this club than I have in my house. This is my childhood and was the best playground I could have had.

“This tournament has turned into a great event and the best indicator of that comes when you talk to the players. They love the event, they enjoy coming here and playing in front of the crowds and having a bit of fun with it.

“You can talk about top players coming to play, but you have to consider all players on Tour and this is a great event on our Tour.”

“There’s nothing quite like playing in your home country,” Kjeldsen, a four-time European Tour winner, said.

“You hear it every week when we play somewhere, people always say that outside the Majors this is the one, when you play in your home country, so it’s special for us.

“Danish golf has had a lot of success over the years with new players coming out and it’s nice to keep the tradition going. The support we get this week is amazing. Everybody has just been blown away by the reception we have had in Denmark and not just the Danish players but all the people from all over the world. It’s been quite amazing what golf is like in this country.

“It’s an absolute beauty of a course, it’s always been one of the best courses we’ve had in the country.”

Dane, Thorbjorn Olesen is the current bookies favourite to win this weekend.