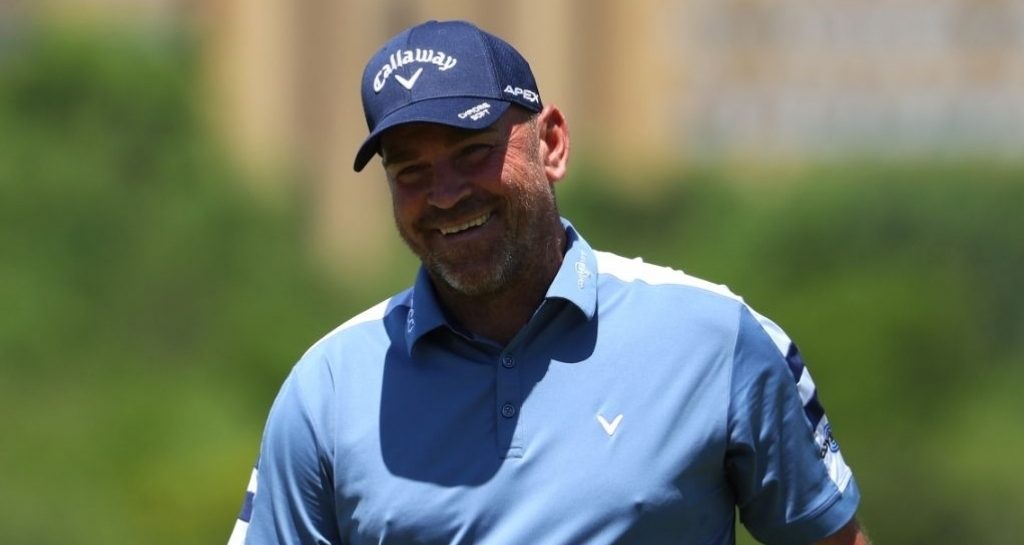 Ryder Cup captain Thomas Bjorn insists he is keeping an open mind over his team for September’s tournament.

Europe will attempt to win the trophy back from Team USA at Le Golf National, in Paris after their three-tournament winning streak came to an end in Minnesota in 2016.

Bjorn will lead Europe into the encounter and already has several candidates in mind for his line-up, but will gauge the in-form players over the course of the season.

2017 wasn’t all that bad but here’s hoping 2018 might be just a little bit better! 😉 HAPPY NEW YEAR EVERYONE! 🍾 🥂 🎉 @RyderCupEurope @EuropeanTour pic.twitter.com/LyT0rtAFCn

"Whatever 12 pairs it's going to be they're all going to be in a good place when they get there," he told Sky Sports.

"The mindset you have when you start out, it probably will never be the 12 players you had at the beginning. It might not be that team.

"For me it's a rolling film in front of me. I know Justin Rose, Rory McIlroy, Sergio Garcia, I know what they stand for, what our experienced players stand for. They have to make the team.

"But watching all these youngsters coming through in Europe is interesting, learning personalities, what makes them perform to their best. That's what's important."