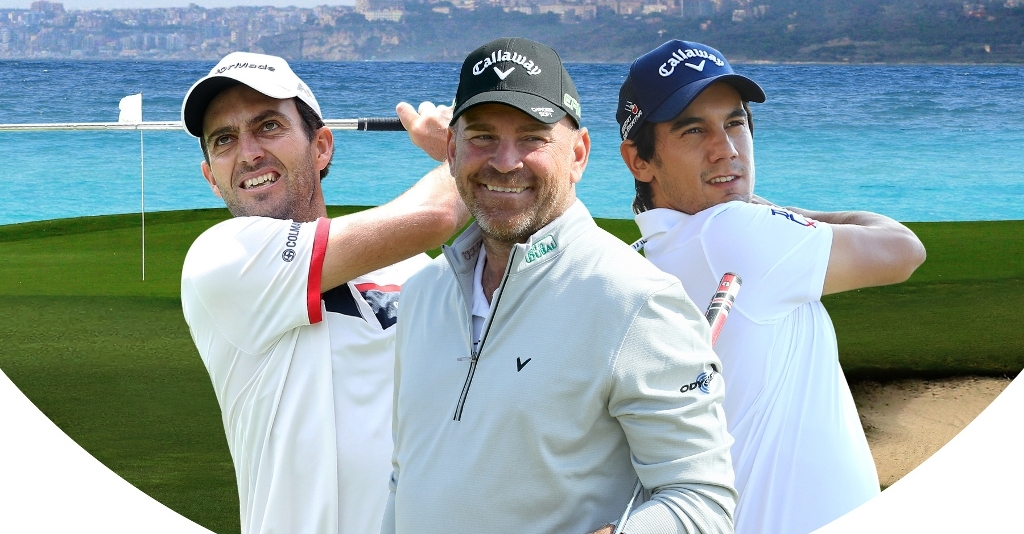 European Ryder Cup captain Thomas Bjørn is aiming to follow in compatriot Thorbjørn Olesen’s footsteps after confirming his place in the line-up for the inaugural Rocco Forte Open – Verdura next month.

The 46-year-old Dane, who will lead Europe’s bid to regain the Ryder Cup in Paris next September, is among the first names to be announced to take part in the new event, which will take place at Sicily’s Verdura Resort from May 18-21.

Olesen was victorious when the European Tour last visited the award-winning resort five years ago for the 2012 Sicilian Open, and Bjørn will be eager to extend Denmark’s winning record at the exclusive venue.

With 21 victories worldwide including 15 on the European Tour, Bjørn is the most successful Danish player ever, and he is set to use his appearance in Sicily to put the finishing touches to his preparations for the BMW PGA Championship – the first event in the new Roles Series – at Wentworth the following week.

The tournament will also feature a strong Italian challenge, with Matteo Manassero, Edoardo Molinari, Nino Bertasio and Renato Paratore all included among the early entries for the event.

Molinari made history in 2010 when he and his brother Francesco became the first continental European brothers to play in the Ryder Cup, while Manassero is the youngest player ever to win on the European Tour and also won the 2011 BMW PGA Championship.

Bjørn said: “I am really looking forward to seeing Verdura Resort for the first time and playing in the inaugural Rocco Forte Open. It certainly looks like a stunning place and with Edoardo (Molinari), Matteo (Manassero) and a host of Italians joining a quality European Tour field, the fans will be in for a great week of golf.

“I haven’t played too much golf at the start of this year as the commitments of The Ryder Cup Captain have kept me very busy, but I am delighted to add this event to my schedule and I’ll be hoping to bring some decent form to Sicily.”

The Rocco Forte Open – Verdura will be staged on one of the most spectacular and picturesque courses on the 2017 European Tour calendar, with a composite course combining the finest holes from the venue’s two 18-hole championship courses, the East Course and West Course.

Golf fans attending the tournament can take advantage of an array of benefits including free entry and a range of exciting VIP experience packages – including the chance to play in the event pro-am.