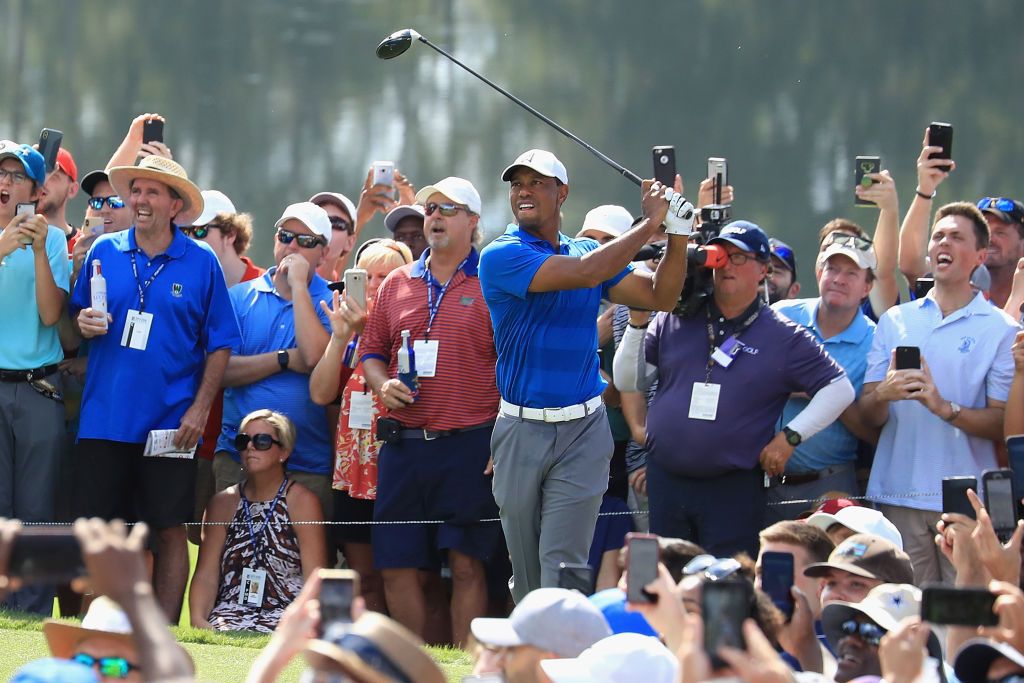 Thomas Bjorn has insisted Europe will not fear Tiger Woods as they attempt to win back the Ryder Cup in Paris this weekend.

“We don’t fear anyone because we’ve played against them so many times before individually, but we respect our opponents and know what we are up against,” said the Dane.

“We do what we do as a European team, and then we go out and take that on the golf course, and that’s all 12 Americans. It’s not one individual. It’s the whole team that we are up against.”

Furyk, meanwhile, said he believes that the reinvigorated Tiger is much more of a team player than in previous years.

“I think what’s so special is Tiger has ingrained himself in our team atmosphere and became such a big part of the team in 2016 as a vice-captain, and then again in 2017 as an assistant captain at the Presidents Cup.”

Tiger’s win in Atlanta gave the US an added boost, coming as it did while two of Europe’s top players, Justin Rose and Rory McIlroy, dropped out of contention and failed to challenge him during the final round.

Rose needed a final-hole birdie to wrest the FedEx Cup away from Woods after a disappointing 73, while McIlroy suffered yet another collapse in a final group – the sixth time it has happened this season.

The Ulsterman carded a four over 74 to finish in a tie for seventh place.

“I’m not sure what the problem is,” McIlroy said recently at  the BMW Championship.