Lucas Bjerregaard leads by one at Wentworth 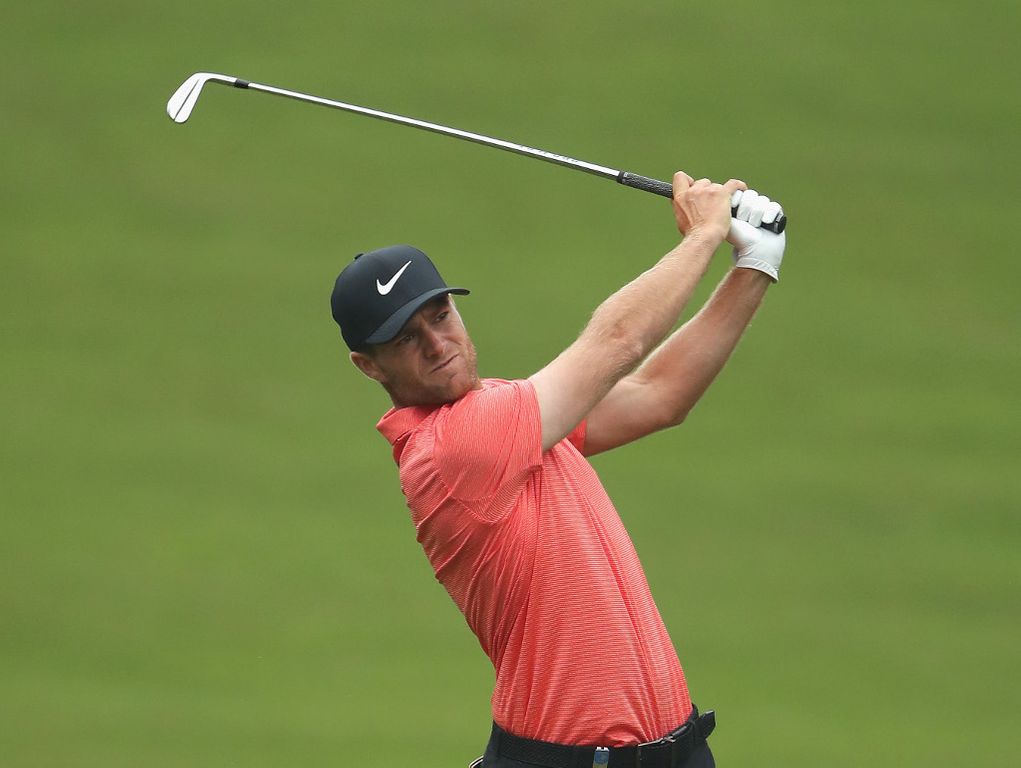 Lucas Bjerregaard has one shot lead at the top of a packed leaderboard after the opening rounds of the BMW PGA Championship on Thursday.

The Dane picked his way around the pristine Wentworth course, signing for a bogey free seven under 65, enough for a one stroke lead over South Africans Dean Burmester and Darren Fichardt.

Burmester and Fichardt impressed early on, holding the clubhouse lead for much of the day. The former enjoyed a late surge up the leaderboard after he played the last seven holes in six under par, courtesy of a superb eagle hole-out from 169 yards on the 15th.

However, a consistent Bjerregaard found fairway after fairway, eventually finding himself at the top of the leaderboard after a birdie on the 16th.

“I’ve not had much success around this place but played lovely today,” said the 26-year-old after round.

“I hit it pretty well off the tee. I hit a couple of loose shots in the end but managed to get up and down a couple of times, all in all I didn’t do much wrong.

“It’s quite important to hit it straight and I felt like I did that. I put myself in a lot of good spots and left myself with a few short irons and took advantage of that.

“I’m just pleased that my form from the last few weeks seems to continue and hopefully I can keep doing some of the same stuff the rest of the week.”

World number eight Rory McIlroy heads the chasing pack on five under after seven birdies and a couple bogeys, while Thai star Kiradech Aphibarnrat is three shots off the pace in T8.