Bjerregaard hits the front in China 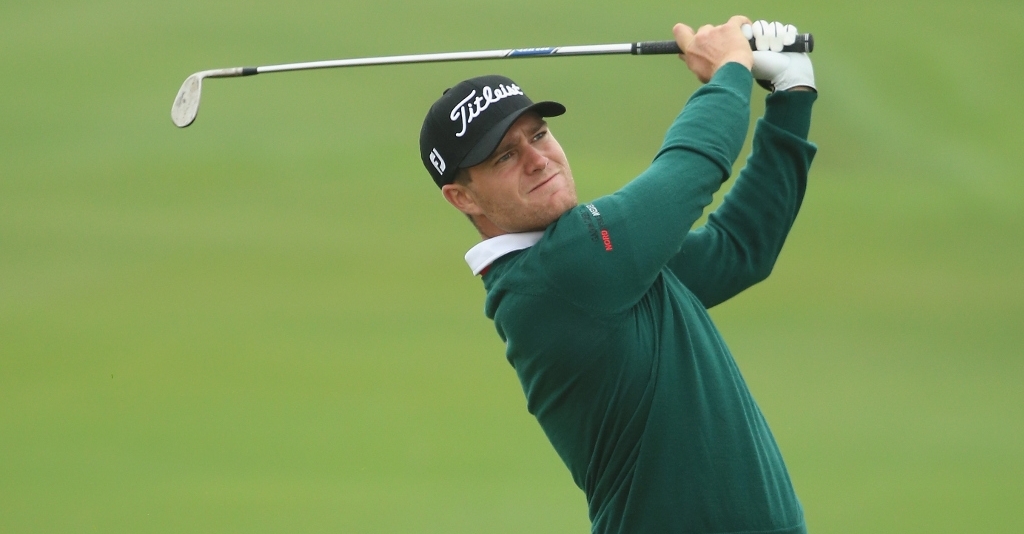 Lucas Bjerregaard moved to the front of the field at the BMW Masters in Shanghai on Friday.

The Dane carded his second consecutive six-under-par 66 at Lake Malaren Golf Club to build a three-shot lead at the top of the leaderboard ahead of first round leader Sergio Garcia and Thongchai Jaidee.

Starting on the back nine, Bjerregaard got off to a laboured start, making a gain on the first hole and a string of pars lead up to his second birdie on the 16th, which was followed by a bogey.

But the world number 178 really got going on the front nine, rolling in no less than five birdies as he surged into the lead.

Bjerregaard has been building slowly in 2015, with four top ten finishes, including a runner-up place at the recent Hong Kong Open.

"It was a great round and I finished off with some good birdies coming in," the 24-year-old told europeantour.com.

"A great birdie there on six, a tough par three today. Nothing much really happened on the first nine, I just played really solid.

"But I thought it was a good bit tougher than yesterday with the wind up. Some of the holes were playing really long. But I made some good putts, made some good par saves as well to keep the round going, so that was nice."

Ian Poulter, Paul Casey and Byeong Hun An are all tied for fourth on eight-under, while Peter Uihlein and Ross Fisher are another stroke behind.

In terms of the Race to Dubai, second in the running Danny Willett notched a 69 to get to three-under while Shane Lowry, in third, slumped to a three-over 75 which leaves him on one-over for the event.