Bjerregaard closes in on maiden win 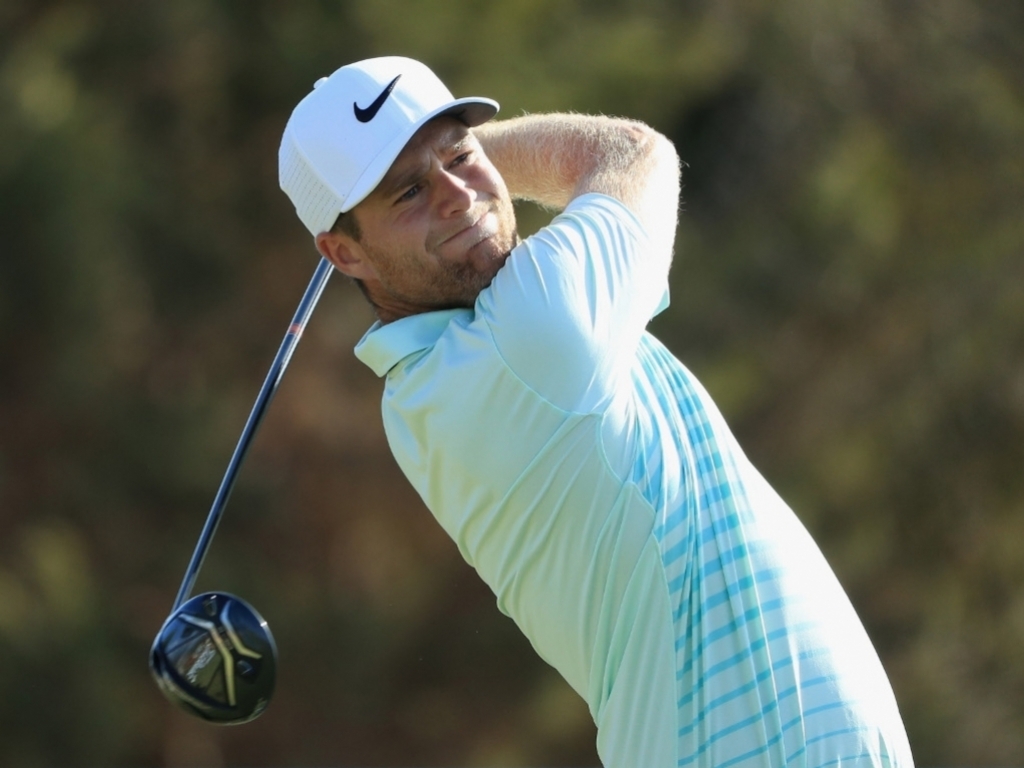 Dane Lucas Bjerregaard is within sight of his maiden European Tour title after taking a one-shot lead at the Portugal Masters on Saturday.

While the 26-year-old triumphed in the inaugural GolfSixes earlier this year – an unofficial European Tour event – he has never captured a trophy on the main tour, despite a plethora of top-10 finishes.

All that could change at Dom Pedro Victoria Golf Course on Sunday, however, after Bjerregaard shot a three-under-par 68 in Saturday's third round to take his total to 14 under par.

That was one stroke ahead of South African George Coetzee, who has been there or thereabouts all week, and a further shot clear of Eddie Pepperell, Marc Warren and Nino Bertasio.

Coetzee carded a 67, while Englishman Pepperell made his move with a 68.

Highlights of Bjerregaard's round included a superb approach on the third and another  birdie a couple of holes later after sinking a 15-foot right-to-lefter.

Despite another birdie at the 10th, he briefly relinquished the lead after bogeys at 11 and 14, but two further birdies on the way home saw him finish the day in front.

"It feels good," he said. "It's been a rough year for me so to be in contention again feels really good.

"I played well in Switzerland two weeks ago and I've been seeing my game go in the right direction the last month or so, so to be in contention is great. I'm in a place where I'm still building confidence but it feels good.

"This is what we play for, this is where I want to be. I'm looking forward to tomorrow."