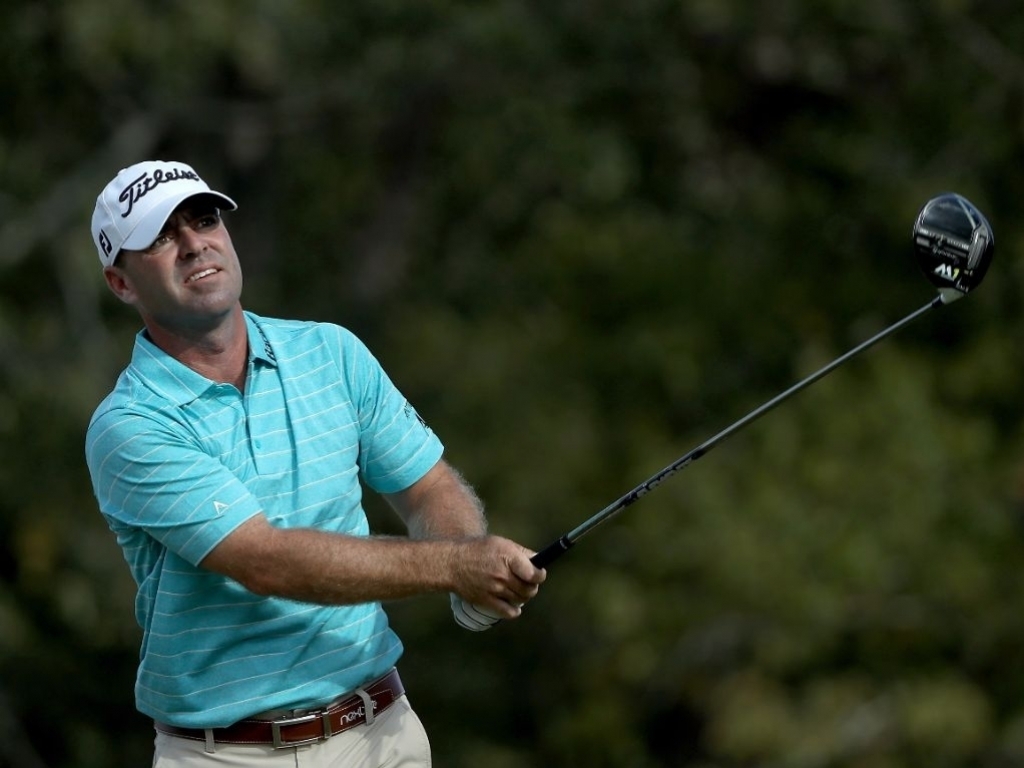 A run of four successive birdies saw Ryan Armour take a one-shot lead at the Sanderson Farms Championship, as the American bids for his first PGA Tour win.

Armour sank a total of six birdies during a four-under par round of 68 at the weather-hit tournament in Jackson, Mississippi.

That moved the 41-year-old to 10 under overall for the tournament – one shot ahead of South Africa’s Tyrone Van Aswegen, who produced a spectacular seven under par 65.

"I just tried to hit fairways and greens and give myself a chance," said Armour.

"It wasn't a tough up-and-down, but it wasn't that easy!"

"I didn't see many low scores this morning, so I just went out and tried to play my game and take advantage of as many opportunities as I could."

Like Armour, Van Aswegen is yet to savour a maiden PGA Tour win, although he finished in joint ninth spot at the Safeway Open earlier this month.

America's Vaughn Taylor and Ireland’s Seamus Power lie in joint third at eight under, albeit the latter was unable to finish his round after the intervention of thunderstorms.

Taylor carded a six under blemish-free 66, while Power will complete the final two holes of his second round on Saturday morning.