Billy Payne to step down as Augusta chairman 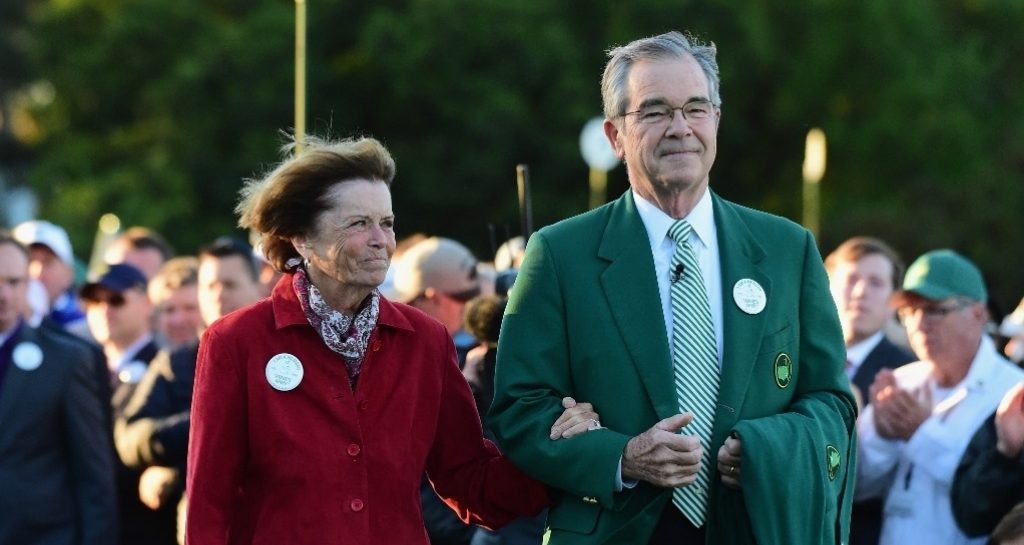 It's the end of an era for golf, with the news that Augusta National chairman Billy Payne is stepping down.

Payne has held the position since 2006, when he took over from former chairman Hootie Johnson.

Under Johnson's leadership, Augusta clashed with women's groups over its all-male policy. It was Payne who helped usher in a new era by relaxing that policy, admitting its first two female members in 2012.

Payne helped broaden the Masters' international reach by underwriting amateur competitions in Asia and Latin America and offering a berth in the famed major championship to the winner of each. 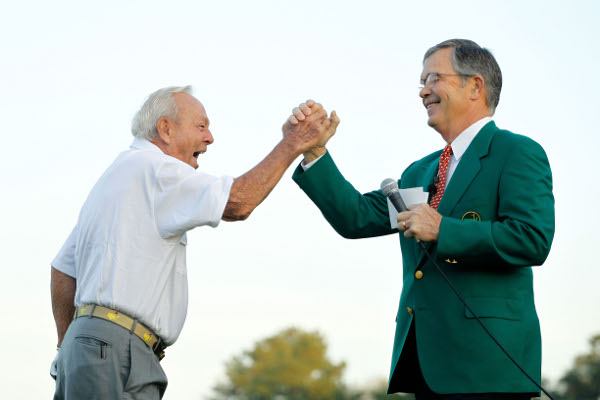 He also oversaw an increase in high-profile sponsorships at the club, including forming new global partnerships with Mercedes-Benz and Rolex, and the creation of a video-game version of the course with EA Sports.

Payne wasn't afraid of making changes to traditions at Augusta, though he always held firm on a ban on cell phones.

“The privilege I experienced serving as chairman of Augusta National and the Masters was far greater than I could have ever imagined,” Payne said in a statement.

“Just as nothing can prepare you for the unique responsibilities and important decisions that come with this position, it is equally impossible to anticipate the many joys and, most importantly, the wonderful friendships that are the ultimate reward of service.”

Former USGA president Fred Ridley, who also chaired the Masters Competition Committee, is set to take over as chairman of Augusta National.