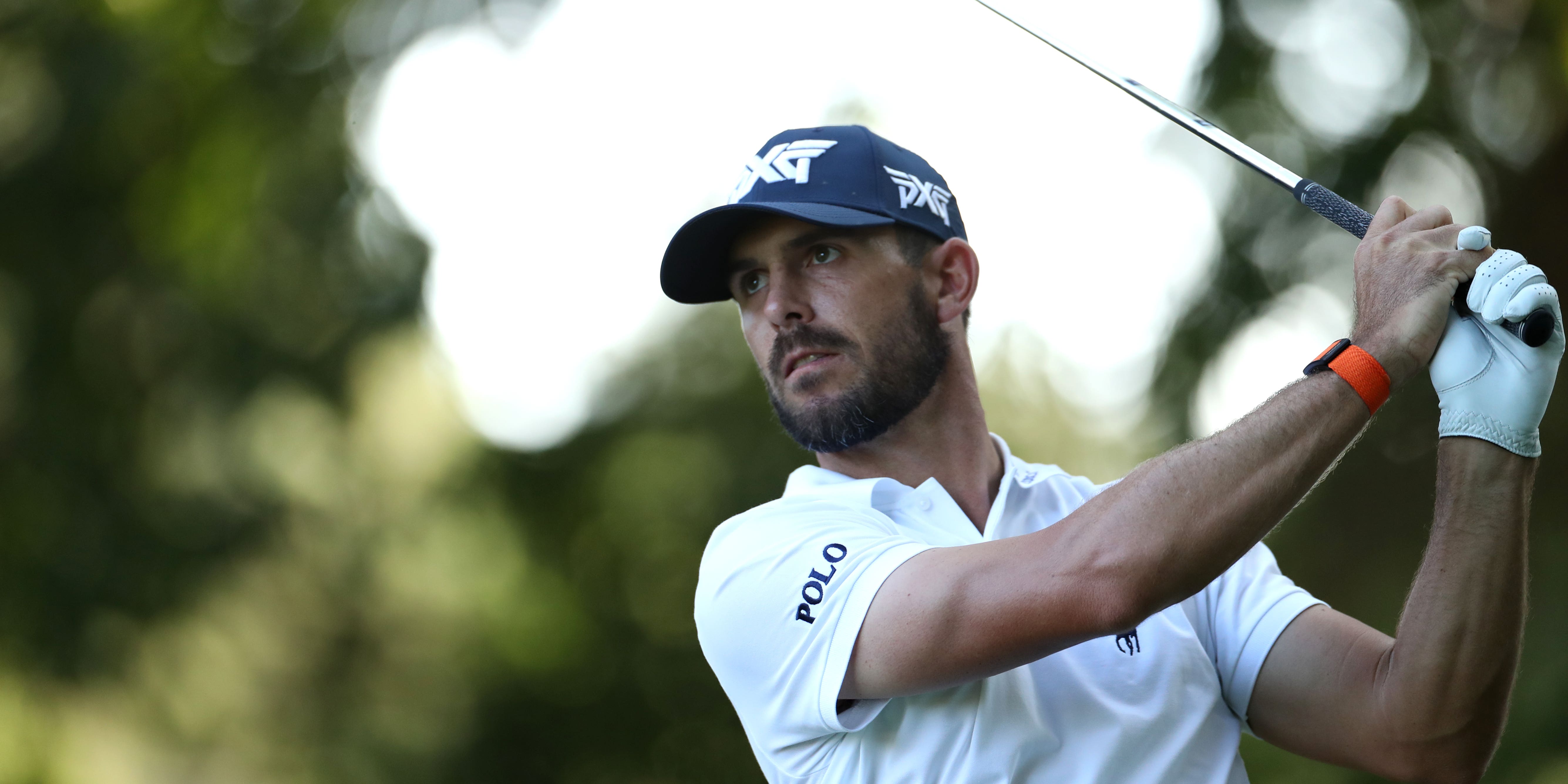 Billy Horschel became just the second American to win the BMW PGA Championship after a superb final round at Wentworth.

Horschel carded seven birdies, including a decisive one from two feet on the 18th, to finish 19 under par, a shot ahead of England’s Laurie Canter, Welshman Jamie Donaldson and Thailand’s Kiradech Aphibarnrat.

The 34-year-old joins the late Arnold Palmer in winning the European Tour’s flagship event, the seven-time major winner claiming the title at Royal St George’s in 1975.

Aphibarnrat had been the first to set the clubhouse target after covering his first 16 holes in nine under par, only to bogey the 17th after almost hitting his second shot out of bounds.

Donaldson birdied the 17th and 18th to complete a 66 and join Aphibarnrat in top spot before Horschel birdied the last to edge in front.

Canter was unable to find a birdie on the 17th or 18th to force a play-off, the 31-year-old thinning a chip from just short of the green on the 17th and narrowly missing from 15 feet on the last.

With Sergio Garcia, Ian Poulter and Justin Rose – whose closing 65 saw him finish in a tie for sixth – also in need of a pick, Harrington faced a tough decision.