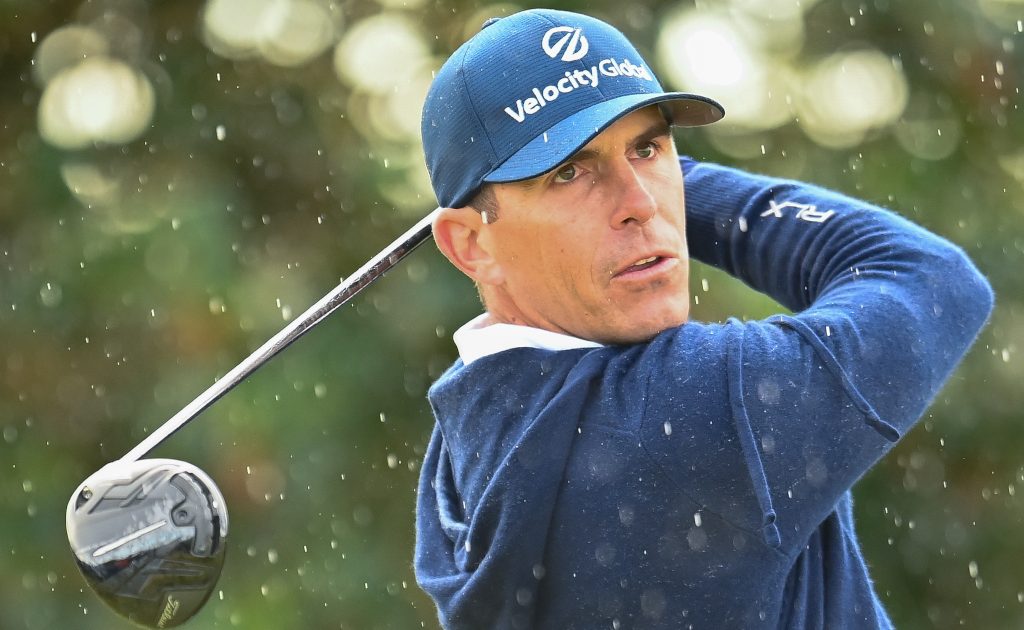 Billy Horschel has accused the players who have joined LIV Golf of being “hypocrites and liars” and urged them to stay away from the established tours.

Horschel made an impassioned defence of the PGA Tour and DP World Tour ahead of the co-sanctioned Genesis Scottish Open, which will feature a number of LIV players after their suspensions for playing in the inaugural event of the Saudi-backed breakaway were temporarily stayed on appeal.

Following a hearing before Sport Resolutions (UK) on Monday, the suspensions imposed on Ian Poulter, Adrian Otaegui and Justin Harding were lifted and they were added to the field at Renaissance Club, with more set to follow.

But while Horschel insisted he harbours no ill will towards such players, the world number 15 made his feelings on the divisive topic abundantly clear.

“I believe they made their bed,” Horschel said. “They decided to go play on that tour and they should go play there. They shouldn’t be coming back over to the DP World Tour or the PGA Tour.

“To say that they wanted to also support this tour, whether DP or PGA Tour going forward, while playing LIV tour, is completely asinine. Those guys made their bed. They say that’s what they want to do. So just leave us alone.

“They keep talking about how the PGA Tour doesn’t listen. I’ve been really frustrated by it because there’s a lot of guys that are hypocrites, that aren’t telling the truth and that are lying about some things.

“I just can’t stand to sit here anymore and be diplomatic about it.

“The comments they make, comments that (PGA Tour commissioner) Jay Monahan doesn’t listen to us. Jay Monahan and everyone at headquarters work tirelessly for us to reap financial rewards and have all the opportunities that we have.

Horschel also hit out at some of the rationale LIV players have used to explain their defections, including wanting to spend more time with family.

“I’m not seeing my family for five weeks but that is what my wife and I decided,” he added. “Am I crying about it? No. I’m living my dream of trying to play golf professionally and support my family financially.

“There is a little division in the locker room and some are more upset than others. I have no ill will but I’m just tired of hearing comments that aren’t truthful.

“There are some guys that feel they are abandoning the PGA Tour and if that’s what they want to do, just go away, stay away.

“If you don’t want to be a part of this tour which has given you so many opportunities to make a name and build a financial stability for your family and everything, then that’s fine. Just stay away and we’ll be fine without you guys.”

Poulter believes he had no choice but to appeal against the GBP 100,000 fine and Scottish Open ban handed down to the DP World Tour players who have played in LIV events, with the PGA Tour suspending its members the moment they teed off at Centurion Club.

“I feel pretty good,” Poulter said at the JP McManus Pro-Am. “I feel like it was the right decision and I’m looking forward to the week.”

Asked if he was concerned about the reaction of other players, the Ryder Cup star added: “No, to be honest. The locker room are people that I play against week in, week out and if they take objection to it that’s up to those guys.

“I haven’t had a problem with any of the players. I’ve seen Rory (McIlroy) this week and had a chat, I’ve seen Thomas (Bjorn) and we have a difference of opinion, but we’re still friends which is nice.

“When you’ve played golf with these players for a very long time it’s strictly a business decision, it’s not a personal decision that needs to get in the way of friendships and I class pretty much everybody out here on Tour as a friend.

“I wouldn’t have appealed if I didn’t think it was the right thing to do. I don’t feel I have done anything different to how I’ve played golf over the last 24 years. I’m not going to sit back when I feel that it’s slightly unjust.”