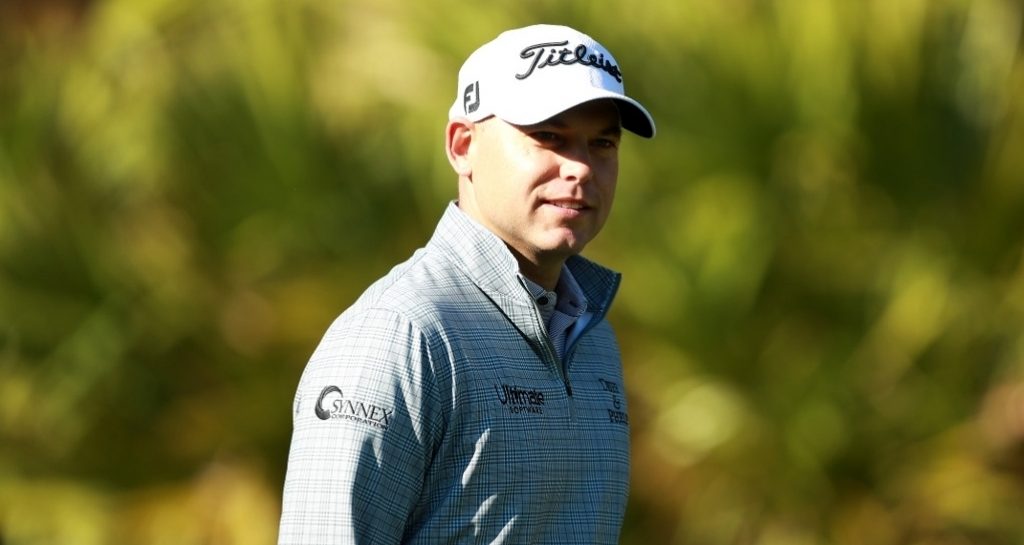 American golfer Bill Haas can count himself lucky after surviving a serious car accident that left one person dead and two injured.

Haas, 35, was a passenger in a Ferrari which was involved in a collision with a BMW.

The driver of the Ferrari, named as 71-year-old Mark Gibello, was pronounced dead at the scene.

A SUV driven by actor Luke Wilson – brother of Owen – was sideswiped by the Ferrari just before the crash.

An @KTLA report saying Bill Haas was a passenger in this car accident that killed the driver. Actor Luke Wilson also may have been in an SUV that was involved as well. pic.twitter.com/zEBNKsuHzk

The Los Angeles Fire Department said the two people injured – a 35-year-old male and the 50-year-old female driver of the BMW – were "both in a serious condition".

Haas, who won the FedEx Cup in 2011,  was set to play in this week's Genesis Open at the nearby Riviera Country Club, but has withdrawn and returned to his Greenville, South Carolina home to recover.