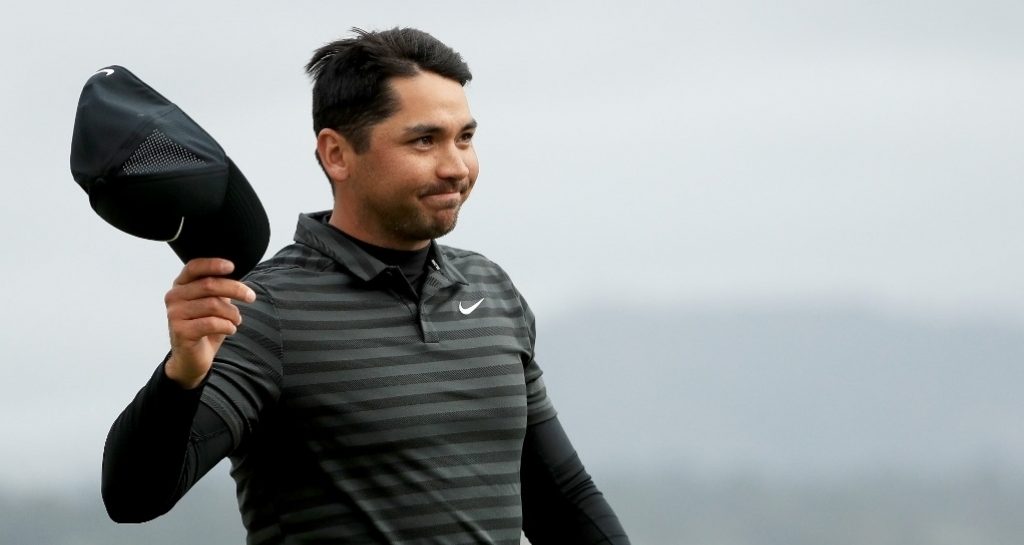 In what could turn out to be an embarrassing turn of events, the WGC–Mexico Championship is being hit by a number of high-profile withdrawals.

On Monday, Australia’s Jason Day confirmed he will not travel to Mexico City, joining fellow major winner Rory McIlroy on the sidelines.

The PGA champion at least has a good reason. With his mother still battling cancer, he is choosing to focus on family commitments.

“I’m going to take Mexico off. My mum is coming over here to the US to have scans, so I’m going to spend some time with her,” Day told AAP.

WGC events are meant to attract the world's best talent, and are considered second in stature only to the majors, but Day and McIlroy probably won't be the only big names not taking part. 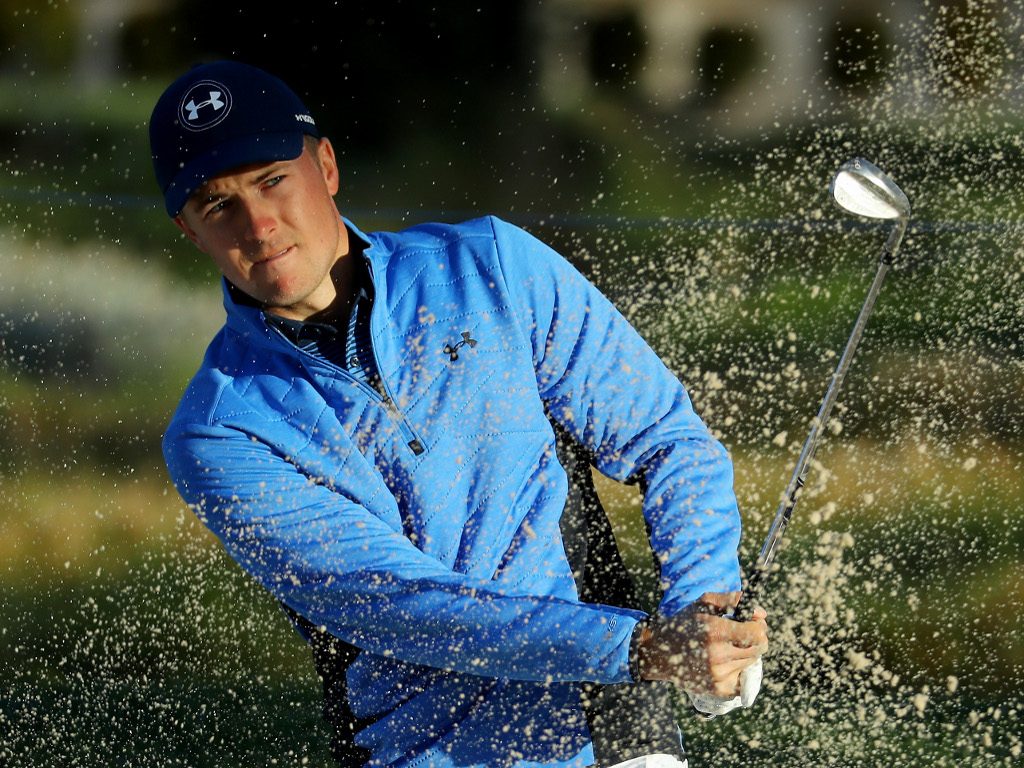 "I really have no idea what I'm going to do after next week (Genesis Open). I know that at least Honda will be off," Spieth told reporters. "I'm going to have to kind of see how I'm feeling, how I've been recovering in the week off, and then what is the best prep to be ready by the time we tee it up at Augusta."

As for Day, he will be back for the Arnold Palmer Invitational at Bay Hill in Orlando, Florida, and the WGC Match Play in Austin, Texas, as he gears up for the Masters.

“I’m going to have time off so as to get prepared for a week and then get into Arnold Palmer, play match-play and pretty much head down to Augusta from there,” Day added.