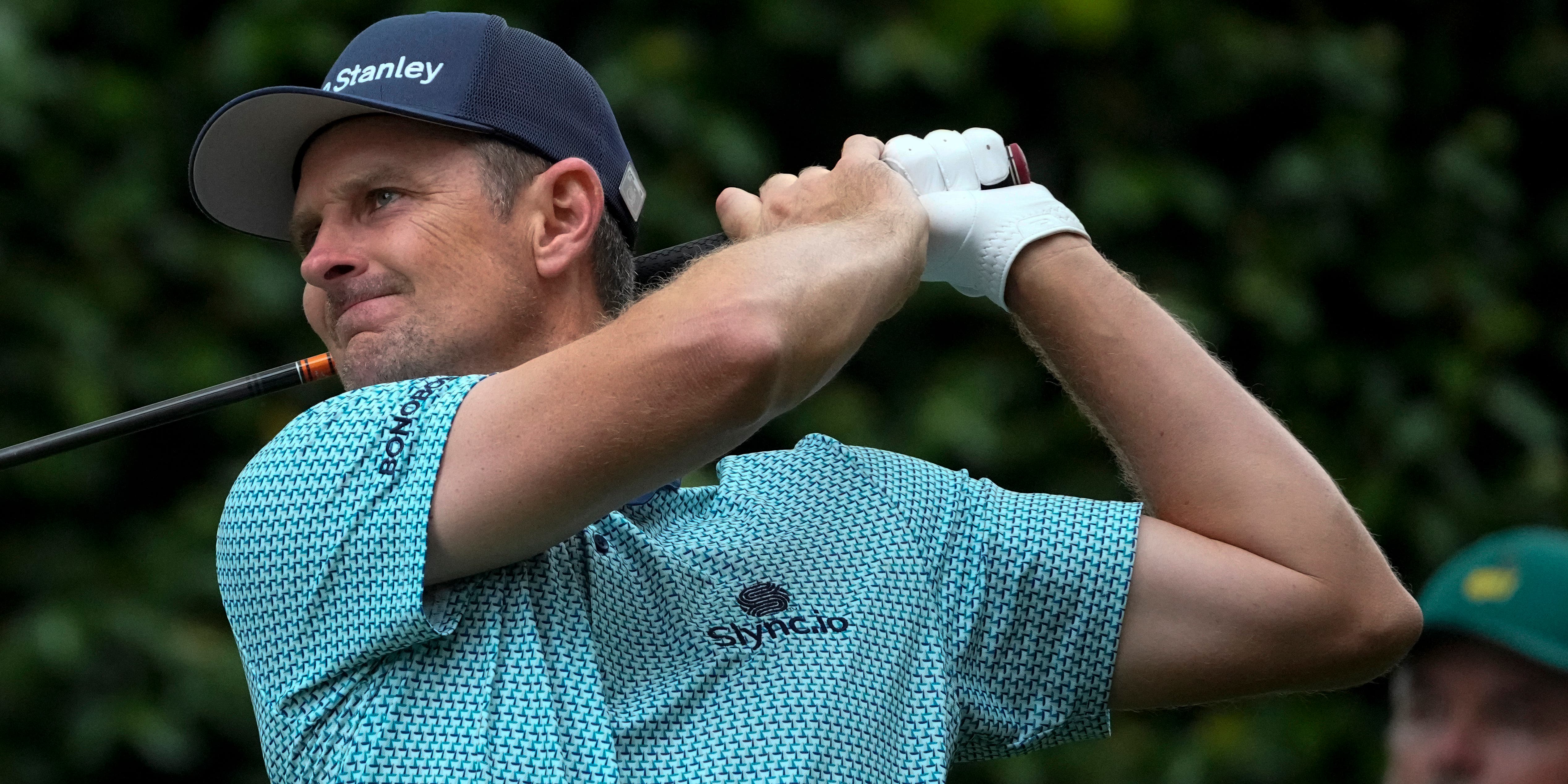 Bernd Wiesberger gave plenty of encouragement to the pack chasing overnight leader Justin Rose in the early stages of round two of the 85th Masters.

Rose opened up a four-shot lead with a brilliant 65 in tough conditions on Thursday which saw just two other players, Brian Harman and Hideki Matsuyama, break 70.

The last player to hold a four-shot lead after 18 holes was Charley Hoffman in
2017, the year in which Rose lost a play-off to Sergio Garcia, while Craig Wood converted the only bigger first-day lead in tournament history (five shots) into a victory in 1941.

Rose got off to a shaky start with a pushed drive on the first and had to chip
out sideways, although he responded to the resulting bogey with a birdie on the par-five second.

A bogey on the 247-yard par-three fourth dropped Rose back to six under and when another shot went on the sixth, the Olympic champion’s overnight lead had been cut to a single shot by an inspired Wiesberger.

The 35-year-old Austrian made a flying start with birdies on the first tree holes and picked up further shots on the fifth and eighth to race to the turn in 31.

Wiesberger, who sent an eagle chip on the 15th across the green and into the water during his opening 74, also birdied the 10th to improve to four under par.

Australia’s Marc Leishman was a shot behind after matching Wiesberger’s opening hat-trick of birdies.