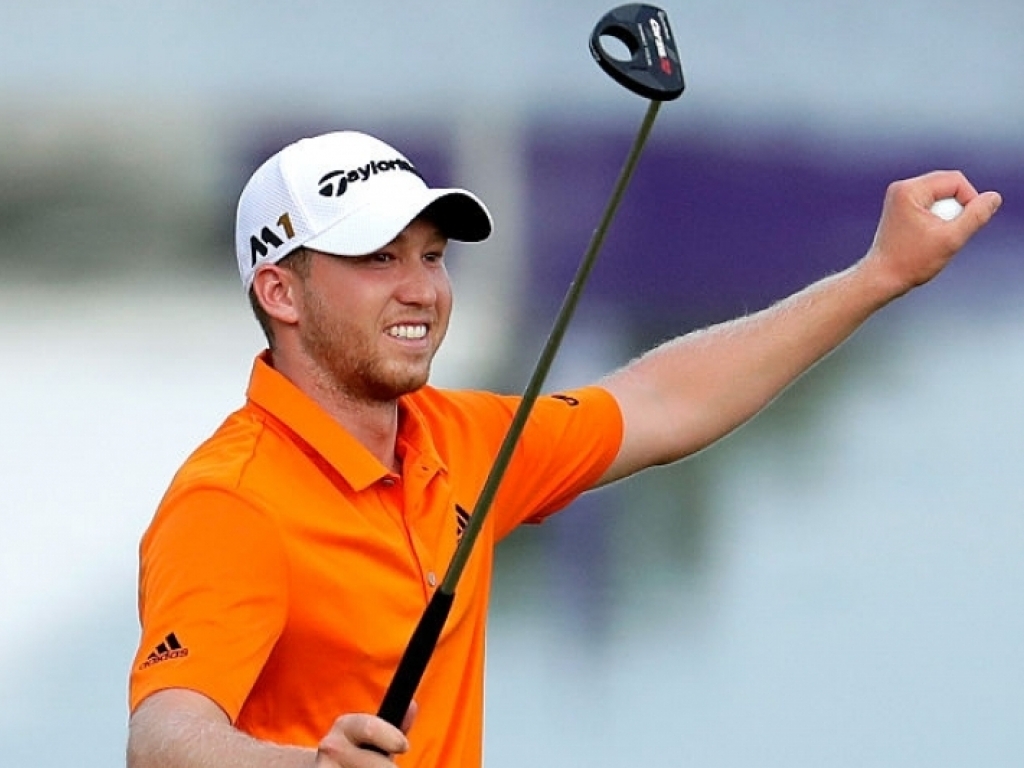 Daniel Berger shot a final-round 66 for back-to-back wins in Memphis at the FedEx St. Jude Classic on Sunday in the final event before the US Open.

Last year’s champion carded a bogey-free round of 66, taking the lead at the 15th hole when he holed a 17-foot birdie putt.

The 24-year-old finished 10-under par for the tournament, beating South Africa’s Charl Schwartzel and Korea’s Whee Kim by one stroke.

It was Berger’s second PGA Tour triumph, both coming at St. Jude.

“I’m extremely proud,” Berger said. “I’m one for one defending titles, so that’s a pretty good stat. I just battled so hard today and played so good, I just can’t be happier.”

Amateur and NCAA Champion Braden Thornberry had earlier taken the clubhouse lead in his first PGA Tour tournament with a five-under par round of 65 that saw him finish at eight-under, while Phil Mickelson was also in contention for his first PGA Tour victory since 2013 after five birdies in his first 10 holes before a triple bogey on the 12th hole put paid to his chances.

Thornberry ended in a tie for fourth place along with Billy Horschel (64), Chez Reavie (69), Kevin Chappell (69) and overnight leader Rafa Cabrera Bello of Spain, who finished with a round of 71.

Mickelson was one shot further back in ninth position.