Berger leads by three in Memphis 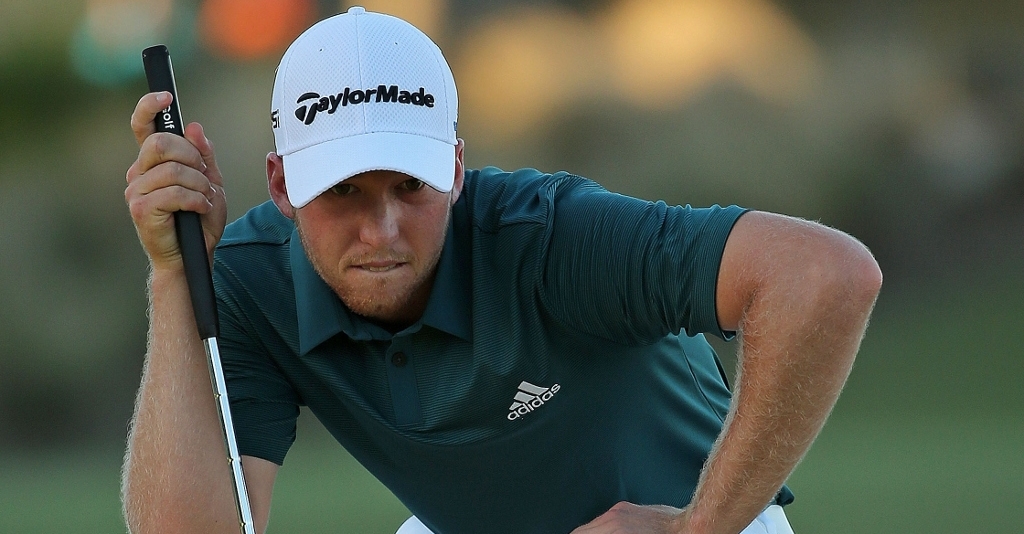 Daniel Berger maintained his lead at the FedEx St. Jude Classic on Saturday after shooting a one-under par 69.

Rookie of the year 2014-15 Berger is looking for his first PGA Tour victory and will not get a better chance as he holds a three stroke lead going into Sunday.

Berger shot a double bogey, a bogey and four birdies, including a chip in at the 17th to maintain his three-shot lead from Friday and put himself in a strong position going into the final day.

Berger had to fight all day long to maintain his lead and was one under for the front nine before running into trouble on the 14th.

His tee shot found the water and Berger ended up with a double bogey which saw Mickelson briefly tie with him for the lead at eight-under.

Two birdies at the 16th and 17th, including the chip in, and a bogey for Mickelson at his penultimate hole then saw Berger stretch the lead back to three shots.