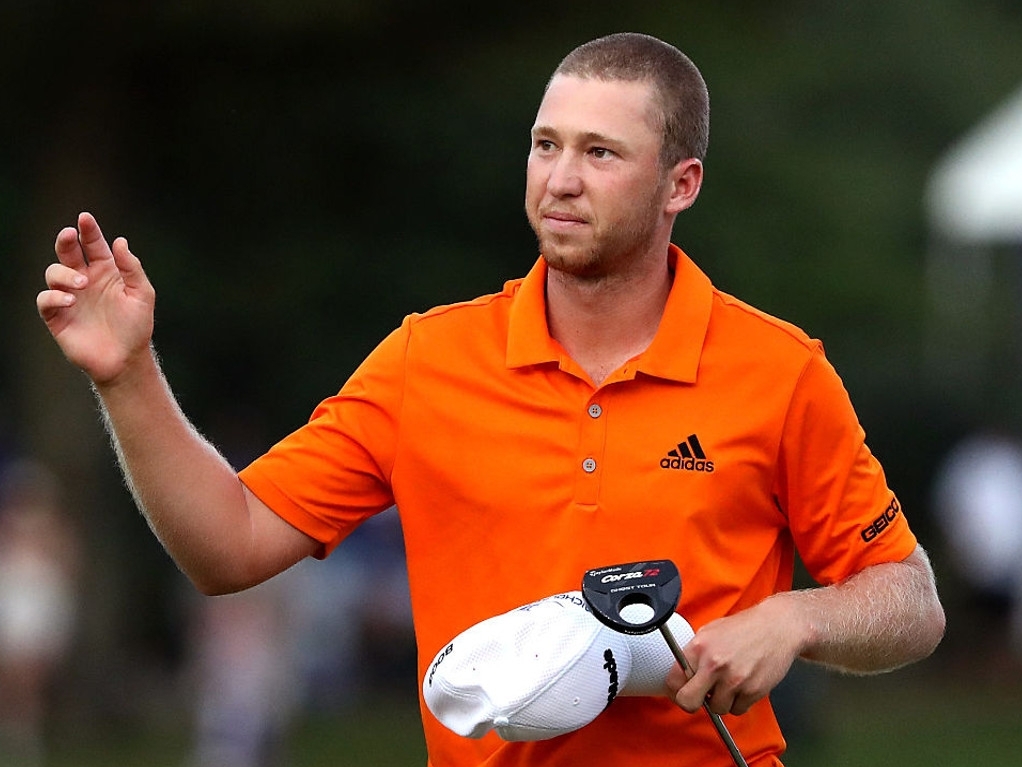 Rookie of the year for 2014-2015 Daniel Berger held his nerve to register a first PGA victory Sunday, shooting a three-under par 67 to win the FedEx St. Jude classic.

Berger was put under pressure as five-time major winner Mickelson closed to within one shot on the back nine, but responded well with a string of impressive birdie putts to pull clear and win by three shots.

The 23-year old Floridian finished at 13-under par total, three ahead of fellow countrymen Mickelson, Steve Stricker and Brooks Koepka.

Dustin Johnson earlier shot a final round 63 to finish at nine under.

Explaining his coolness under pressure following his maiden tour win, Berger said “I just think having a family with a background in athletics.”

“I’m just a competitor. I got off to a terrible start today and just grinded it out and was able to get some putts to fall. And I’m just thrilled right now.”

Berger’s father Jay was a professional tennis player who once ranked seventh in the world and represented the U.S. twice in the Davis Cup.

The victory saw Berger take home the $1.1 million first prize in his 50th career start and become the 13th first-time winner on the tour this season.