Berger, Hoffman lead ahead of final round 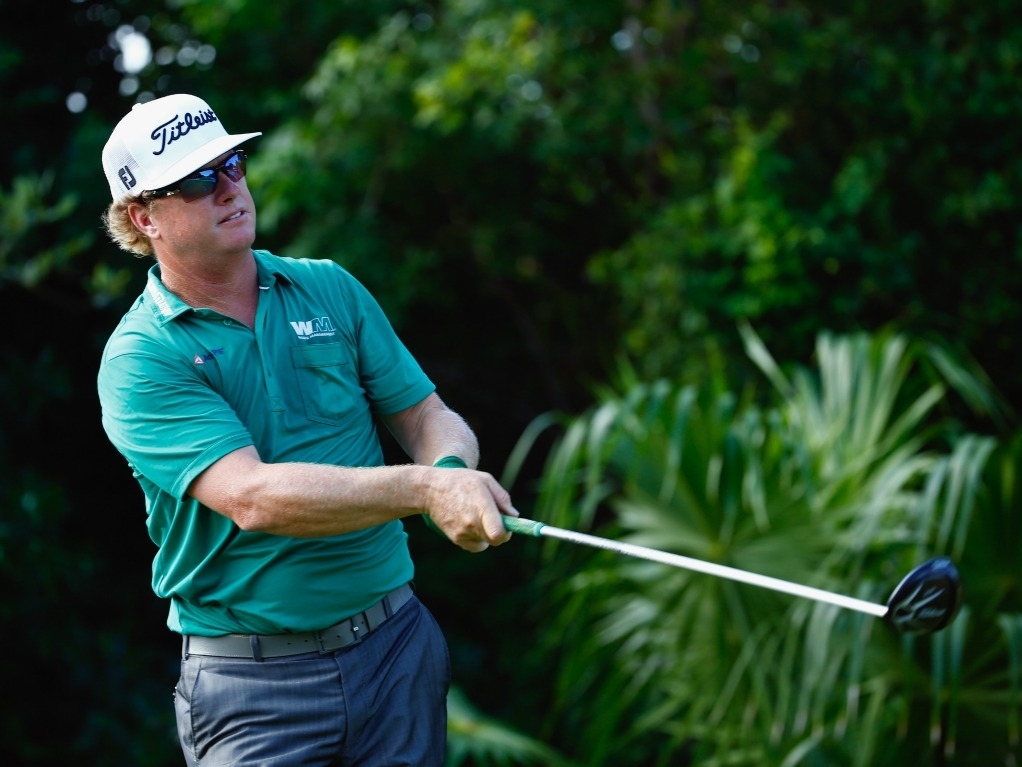 Daniel Berger and Charley Hoffman shot a second round 64 to take a slender lead into the final round of the PGA Franklin Templeton Shootout in Naples, Florida.

With the event adapting to a modified alternate shot format on the Friday, the duo managed to edge ahead of the day one leaders, Harris English and Matt Kucher, by a single shot on 20-under par.

American duo English and Kucher, who won the tournament in 2013 and were runners-up in 2014, ended the first round on an impressive 14-under, but could not find the same rhythm on day two – although they are still well placed for to challenge for victory on Saturday.

However the day belonged to Berger and Hoffman, who maintained composed and clinical throughout.

Florida-born Berger, 22, produced one of the shots of the day from the concrete on the edge of the course to save at least one shot on No. 13.

On Saturday the format will change to better ball, meaning both partners will play each hole, with the lowest score counting.

With only five shots separating the top six duos, there is little room for error in what is sure to be a tense finale.