Berger hits the front with stunning 62 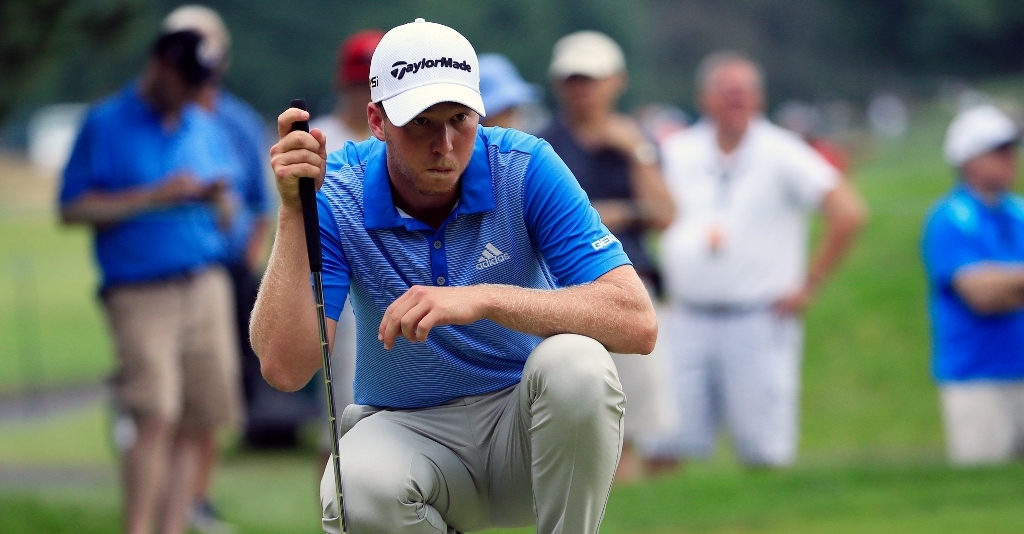 Daniel Berger shot a scintillating 62 to open up a three-stroke lead after the third round of the Travelers Championship.

The 23-year-old American missed out on the course record by just two shots after racking up nine birdies – including seven in his last 10 holes – to take his total to 15 under par.

Birdies were certainly there for the taking at TPC River Highlands on Saturday. Lying in joint second place on 12 under are Scotland's Russell Knox, who had a 64, and South African Tyrone van Aswegen and Russell Henley, who both shot 65s.

Patrick Rodgers lies two shots further back after a 66, with Brooks Koepka and England's Paul Casey a further stroke behind.

Berger is already a winner on the PGA tour this season, having won the St. Jude Classic two months ago.

Another win this weekend would see him vault into the top 12 and put him in line for possible Ryder Cup qualification.

"That's my number one goal with the last couple events coming up here, but I'm just going to handle what I can handle, and if it happens, it happens," he said.

Saturday's play finished early after due a threat of thunderstorms in the area. The golfers went out early in trios Saturday off the first and 10th tees.