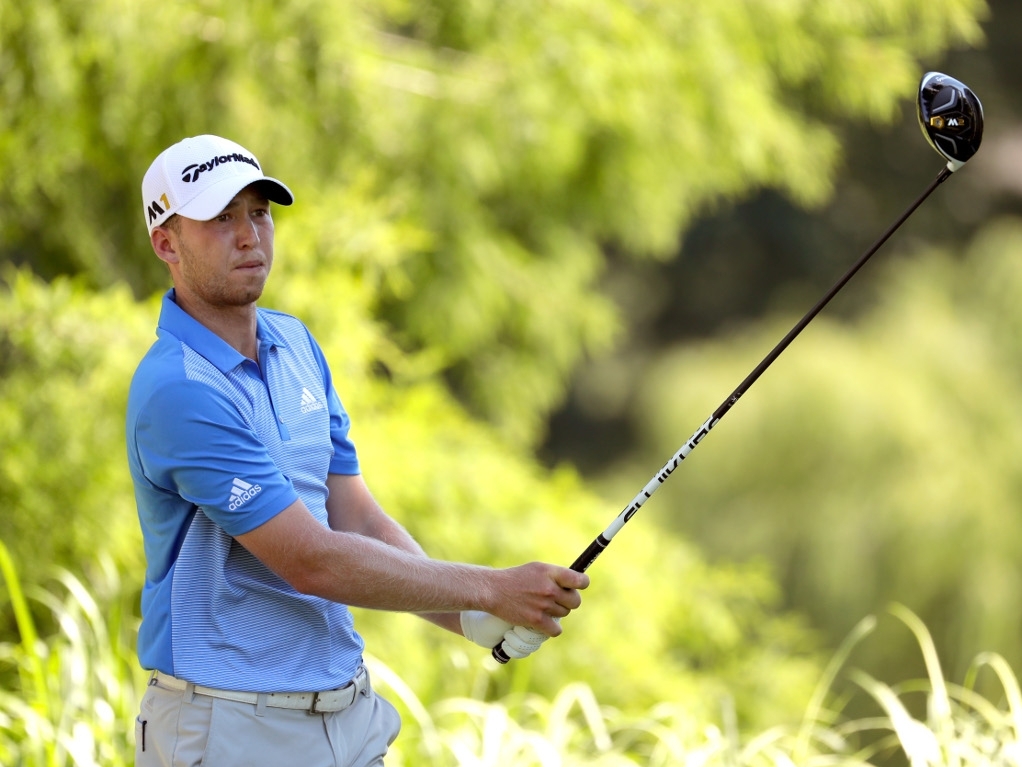 Daniel Berger carded a six-under-par 64 to take a four-shot lead at the FedEx St Jude Classic on Friday.

Berger, who is on nine-under, is ahead of Brooks Koepka, Dustin Johnson and Phil Mickselson, who are in a tie for second on five-under.

Meanwhile, defending champion Fabian Gomez failed to make the cut by one stroke after he fired a 72.

Berger, who finished in 67th place at the Memorial Tournament last week, kicked off his round with a 14-foot birdie putt at the third before going on to make two more at the eighth and ninth. He maintained his form on the back nine as he made a birdie at the 10th before proceeding to make consecutive birdies at the 15th and 16th to complete a bogey-free round and give himself a huge lead.

Koepka surged up 38 spots on the leaderboard after following his 70 in the first round with a 65. The American began his second round with a 24-foot birdie putt at the 15th before another birdie followed two holes later. He continued to impress on his back nine as he made three birdies to keep himself in contention.

Mickelson enjoyed the same fate as Koepka as he also recorded a 65, which began with him making a trio of birdies on the front nine. He made two more to start the back nine, which included a 31-foot putt at the 11th, before faltering with a bogey at the 13th. Mickelson atoned for his mistake, however, as he made a birdie at the 16th.

Johnson, who registered a 69, started his second round with a bang as he made three birdies, a bogey and a 17-foot eagle putt at the par-five third. He endured a much more turbulent back nine though as he made a birdie, two bogeys and a double bogey at the par-four 18th.

Gomez was unable to make the cut on Friday as he made four birdies, and six bogeys during his round of 72.