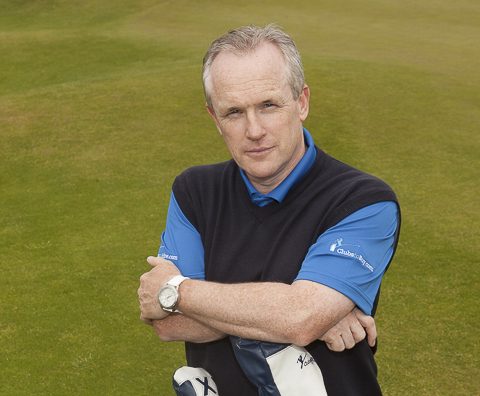 The first two months of the year have provided Turkish delight for market-leading rental agency Clubs to Hire, with bookings in Belek bouncing back impressively following two years of tourism turmoil in the country.

But the company’s co-founder, Tony Judge, also had a stark warning for some of the industry’s traditional hot-spots, which, he believes, is “making it easy for clients to find new and more affordable markets”.

Like most travel companies, Clubs to Hire saw a severe downturn in Turkish business during the past two years as the well-documented decline in visitor numbers took hold.

But, in a clear indication that people are returning to Turkey in their droves, year-on-year rental bookings at Clubs to Hire’s Belek outlet were up by more than 80 per cent on the first two months of 2017. Similar improvement was also noticed in Alicante and Cadiz.

However, Judge believes such a palpable increase in footfall at these outlets is, currently, to the detriment of the more recognised golf destinations – and they only have themselves to blame.

Judge opined: “The industry needs to be very careful, as some venues are pricing their product increasingly aggressively and it is actually pushing business away to more cost-effective locations.

“Certainly, I feel Belek, Alicante, Lisbon and Marrakesh have benefited greatly from the pricing in the traditional hotspots and it may well be that other areas showing substantial growth are also reaping the benefit. Certain locations need to be careful not to kill the golden goose, as they could very quickly see golfers’ habits change as they seek out better value and experiences elsewhere.

“Our year-on-year business at Faro – our busiest outlet – is still growing but not to the same degree as Belek or Alicante, and I don’t believe that can be purely coincidental. Since we opened our first branch in Faro, eight years ago, our outlets have proved a pretty good barometer of travel intentions and this would support the whispers coming out of the Algarve and the Costa del Sol.”

UK golfers still provide the largest sector of Clubs to Hire’s customers, followed by Germany, Ireland and the Netherlands. The Faro shop – based in the airport concourse – handles around 25,000 rentals per year.

Clubs to Hire handles more than 300,000 annual visits to its website and more than 80,000 bookings for rental clubs at 26 locations worldwide, including popular golfing regions in the USA, Thailand, Australia, South Africa and five countries across the Mediterranean, offering the latest clubs on the market – for men and women, left- or right-handed – from just €35 per week, a potential saving of up to €85, with none of the hassle.

Golfers can go online to pre-select sets of the latest clubs and pick their putter of choice on arrival, which are then either collected from shops in airport terminal buildings, or delivered directly to hotels or golf courses for even greater convenience. And, in January 2018, the company enjoyed its busiest month on record.