Bejing teenager to tee off at Masters 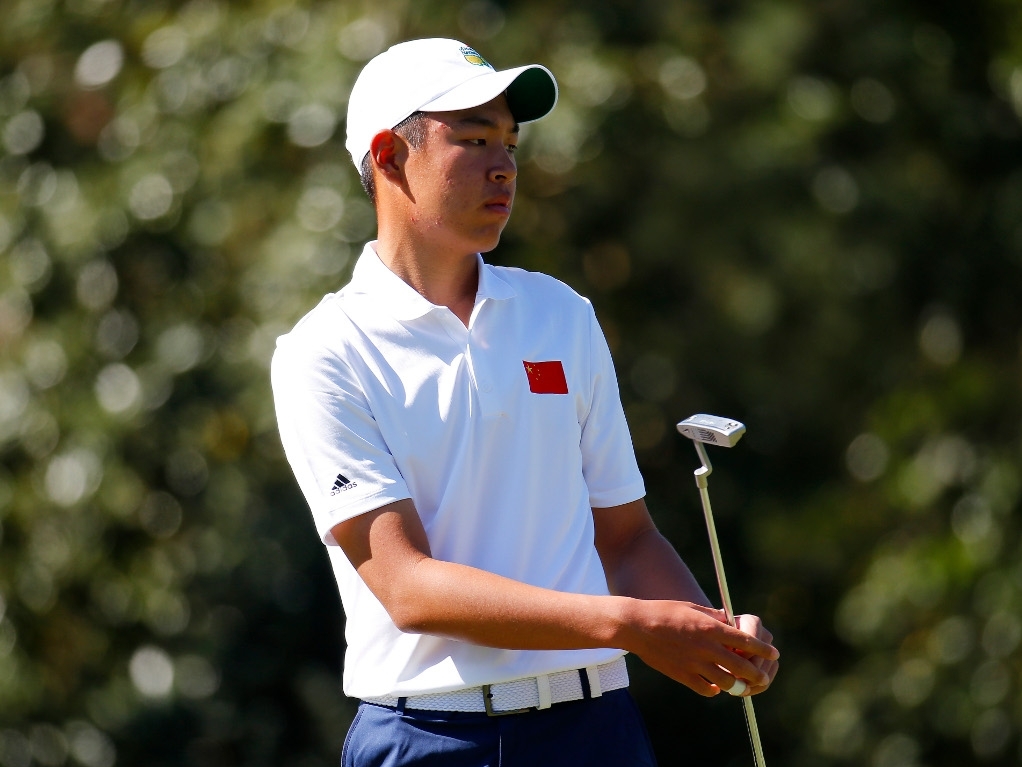 China's Jin Cheng has been included in the field for this year's Masters, which gets underway at Augusta National on Thursday.

The 18-year-old booked his place in the select field by winning the 2015 Asia-Pacific Amateur Championship.

Cheng has not taken the opportunity for granted and has spent the past month in Georgia preparing for this week.

The teenager was also lucky enough to play one of his practice rounds with world number one Jason Day.

"Jason is definitely a great guy…I learned a lot from him," Cheng told the South China Morning Post.

"I enjoyed the time, the nine holes I spent with him. He asked me, like, if I'm going to get nervous or not. I'm like, 'Yeah, for sure.'

"He just helped me to focus more and focus on my game. But he said it's normal and good to get nervous, but when we come to the shot, we've got to get focused."

Cheng will walk in the footsteps of another Chinese golfing prodigy, close friend Guan Tianlang, who become the youngest player ever to grace the Masters at 14s of age in 2013 after winning the same event as Cheng.

"We definitely talked a little bit…I'm close friends with him," added Cheng.

Cheng is paired with Oopen Championship winner Zach Johnson and the talented Rickie Fowler for the opening two rounds.