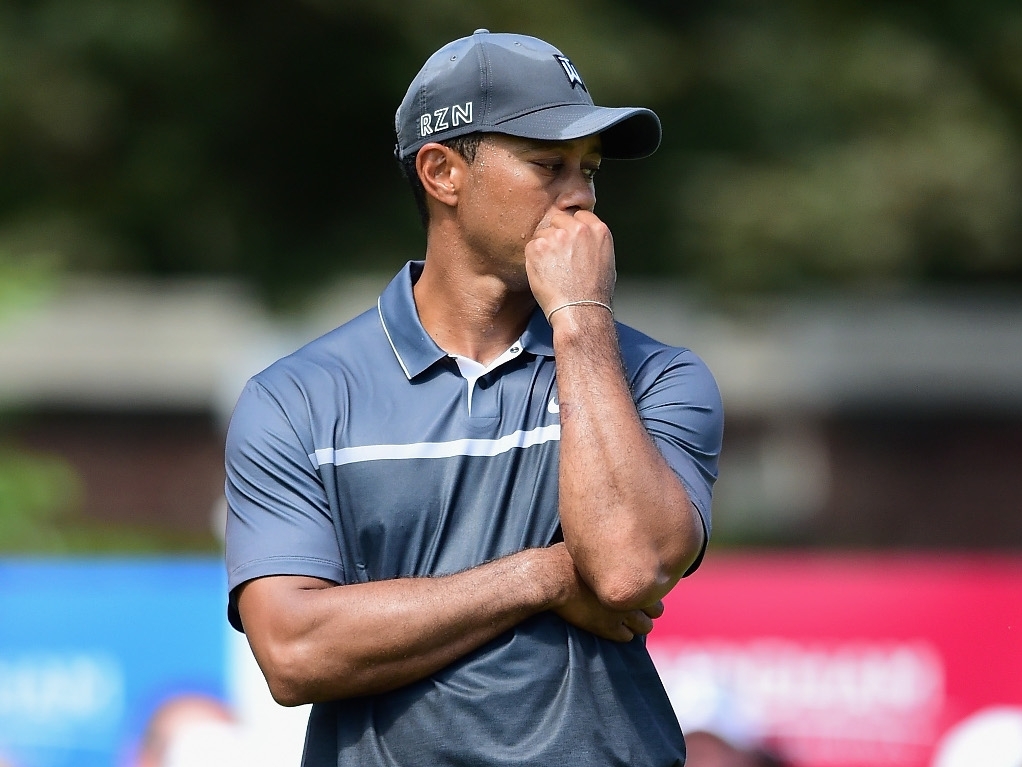 Tiger Woods is in a "good frame of mind" as he continues his recovery from his latest back surgery, according to Notah Begay III.

Begay works as an analyst for NBC Sports, but is also good friends with Woods, and is spending one-on-one time with the former world number one at his home in Jupiter, Florida, this week.

“He’s moving along, progressing,” Begay told the Golf Channel. “He’s in a good frame of mind, and I think that’s the most important thing. It’s just about being patient with injuries. You get older, they’re harder to overcome, and I think he’s doing a great job staying patient.”

Begay also revealed that world number two Jason Day stopped by to hit shots in Woods' home simulator – the same one that Woods can be seen using in the tweet he posted about his recovery earlier in the week.

Another of Woods' longtime friends, John Cook, also revealed that he had spoken to Woods on Wednesday.

“He’s doing fine,” Cook said. “There’s no timetable. He’s going to do what his doctors say. I’ve told him: No one has ever come back too late from an injury. As long as it takes. … He’ll show his game when he’s ready to show it.”

Woods has not played since undergoing a second microdiscectomy in September.