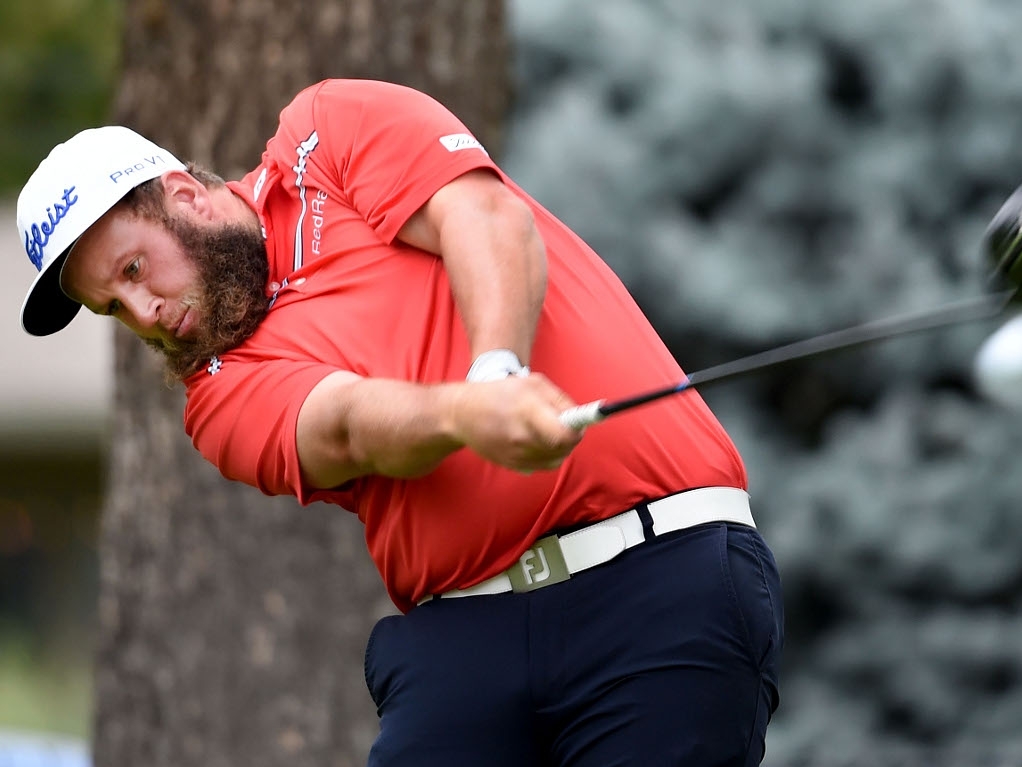 Andrew 'Beef' Johnston revealed that he was once told that his beard was bad for golf, prompting him to keep it.

Johnston has become somewhat of a cult hero on the European Tour, with cries of 'Beeeef' following him around the course from avid fans.

Aside from his charming personality, another characteristic of Johnston is his large and rather unkempt beard.

"I grew it as a bit of fun…a while back I hadn't shaved it for a while and it was a bit long and a few friends on Tour said a few passing comments…had a bit of fun, and I said I was going to grow it out over Christmas and come back and it will be bigger and we'll have a laugh about it," the 27-year-old told BBC Sport.

Then came his maiden European Tour win in April 2016 at the Spanish Open, which put Johnston – and his beard – on the map.

"It was big – when I won Spain I was going to get rid of it that week and after that my social media went mad and I had quite a few messages saying your beard is bad for golf, it's a bad image…and I said I'll keep it now!" quipped Johnston.

The Englishman carded just the one win in 2016, but earned a respectable solo eighth place finish at the Open Championship.