“Beat up” Spieth to assess schedule 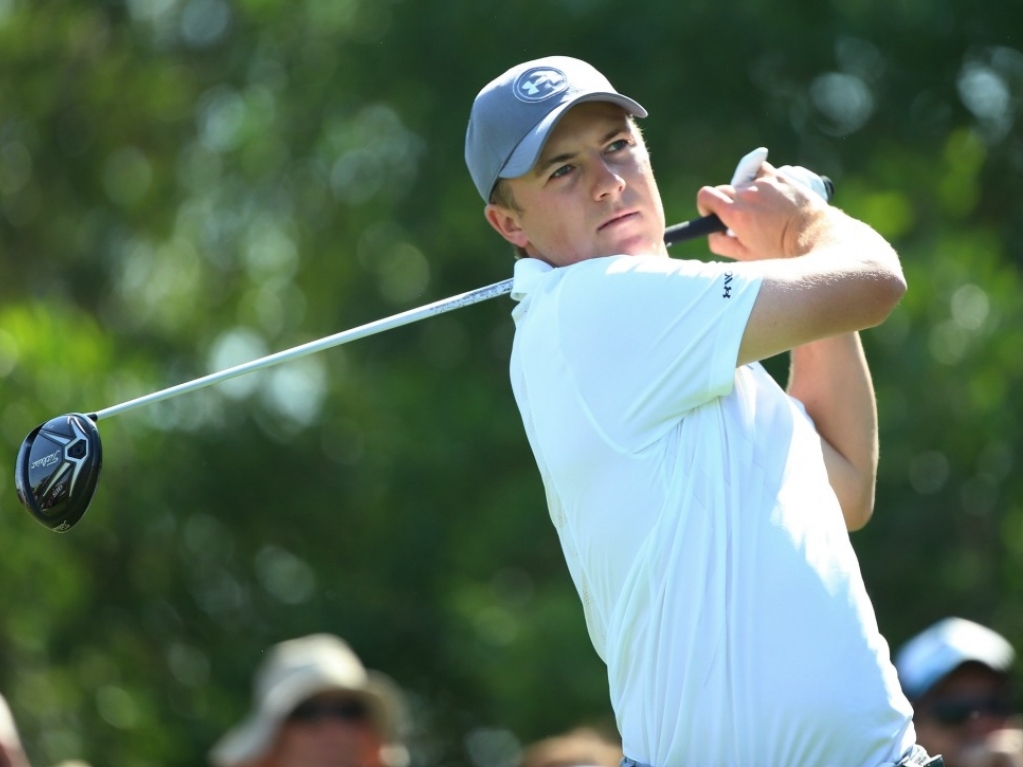 Jordan Spieth admits he felt jaded at the Abu Dhabi Golf Championship, forcing the American to reassess his future schedule.

The world No1 secured a sixth consecutive top-10 finish at the tournament, but a number of erratic shots left him five strokes adrift of winner Rickie Fowler.

Since October, Spieth has competed in South Korea, Shanghai, Australia, and Hawaii, and the 22-year-old concedes the travelling took its toll in Abu Dhabi.

"It won't be something I'll do in the future, to bounce back and forth from Asia or Australia as much as we did. As a team we're beat up mentally and physically. It shows in certain places," he said.

"I felt like we were off this week, I didn't make anything, I didn't get in a rhythm, and when I did have chances, they just wouldn't go in. It was just a little off on the read or the speed.

"Sometimes that happens during a week, and we kind of grinded out eight under on the weekend for what really could have been something special, but it also could have been worse.

"We kept our head in it there in the back nine and finished four under on the last seven holes to carry some momentum going forward."

Spieth will appear in a third tournament in four weeks when he takes part in the Asian Tour's Singapore Open, but is to take a break before returning to the PGA tour.

"I've heard from quite a few people that it's arguably the best city in that part of the world, very clean, very fun to go to, good food, great golf course.

"It's an event that we've kind of had our mind on for a year or two and thought it might work out on a trip around the world here, go this way and just kind of puddle-jump over there I guess."