Battle on for rankings summit 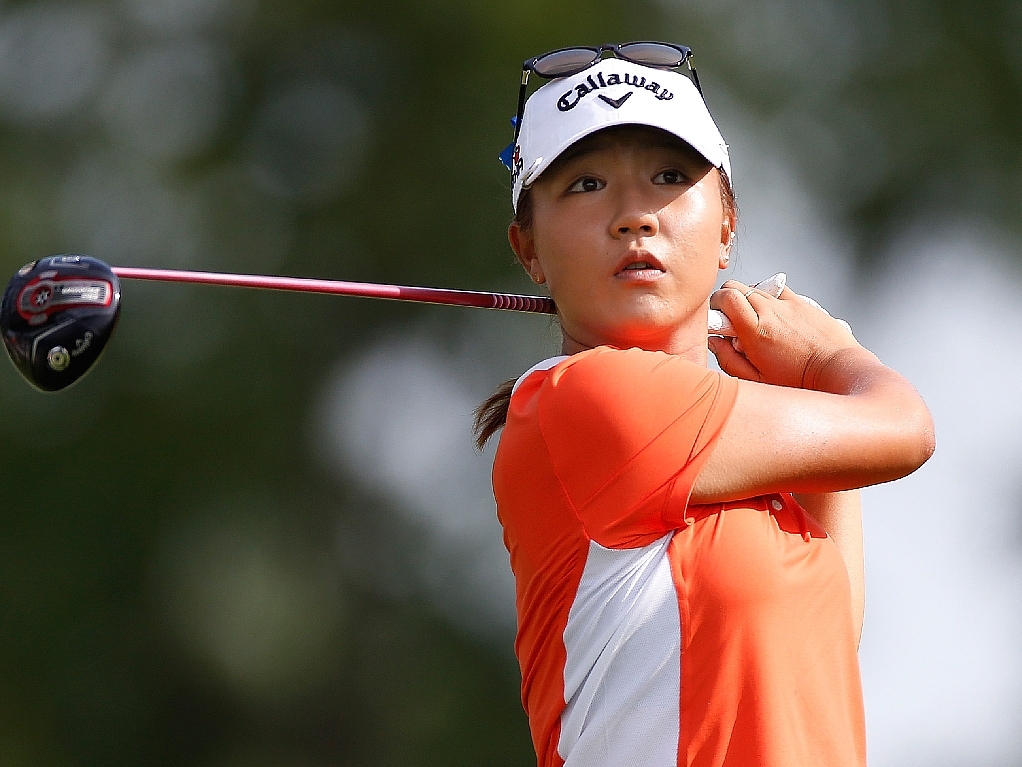 Inbee Park's spot at the top of the world rankings is under threat from Lydia Ko as the LPGA Tour heads to the Sime Darby LPGA Malaysia.

Ko has been boosted by winning her first major at last month's Evian Championship, and she now has Park firmly in her sights. Should the New Zealander win this week, she will become the new world number one if Park finishes in a three-way tie for second or worse. If Ko comes home as the runner-up she will take top spot if Park finishes in solo 40th or worse.

Victory in Kuala Lumpur would also be Ko's 10th career title, and she would be the youngest player to achieve the feat by some way, beating the record held by Nancy Lopez of 22 years, two months, and five days by more than three-and-a-half years.

However, Ko has insisted that she simply tries to enjoy herself on course, with results taking care of themselves from there and records far from her mind.

“Not really. Not at all actually," she told the LPGA website when asked if she is thinks of milestones. "No, when I play tournaments I really just play one shot at time, one round at time, and just kind of go from there.

“This tournament has a top field every year. Coming in and saying, Hey, I’m going to win every week is kind of unrealistic. I just got to play some good golf out there and just have fun. There’s a lot of great things to look forward to, and personally I think I play better when I have fun and have a smile on my face.”

Ko broke Morgan Pressel's record as the youngest major winner when she triumphed at the Evian Championship, in what was her last opportunity to do so before the record passed her by. While the 19-year-old has admitted that it's a great feeling to have written her name in the record books, she has said that failure to do so would not have been something that weighed on her mind.

“I mean, it was an unbelievable experience,” Ko said. “Either way, if I hadn’t won, it would have still been my last chance. Nobody would ask me if I would be the youngest major winner. But I’m very fortunate that I am now. Yeah, it was so amazing, and I still can’t believe that week happened.”