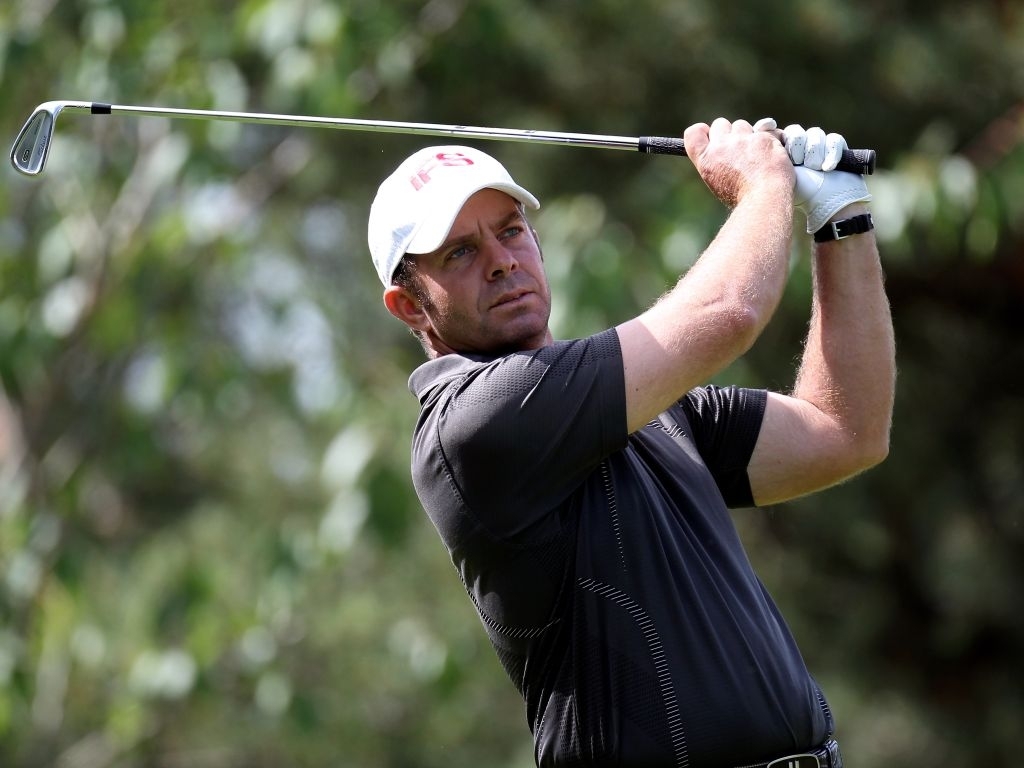 Australian Scott Barr insists that he is ready to defend his title when the Hong Kong PGA Championship gets underway on Wednesday.

The 46-year-old is a regular on the Asian Tour and denied Unho Park a fifth straight win at Fanling when he lifted the trophy last January.

"After getting the monkey off my back last time around by finally dethroning Unho, I feel like I've got a lot to prove this week," the Singapore-based Barr said.

"I've been able to have a good break after the UBS Hong Kong Open and my game is in decent shape. The field is as strong as it normally is, possibly even stronger this time, but I fancy my chances over three courses I really love playing."

The traditional 54-hole event will be played on a three-course format, starting at the New Course at the Hong Kong Golf Club before the second round switches to the Eden Course, also at Fanling. Clearwater Bay Golf and Country Club then hosts the final round.

The winner will receive a record-equalling HK$500,000 title, although no home player has won the tournament since Dominique Boulet in 2004.