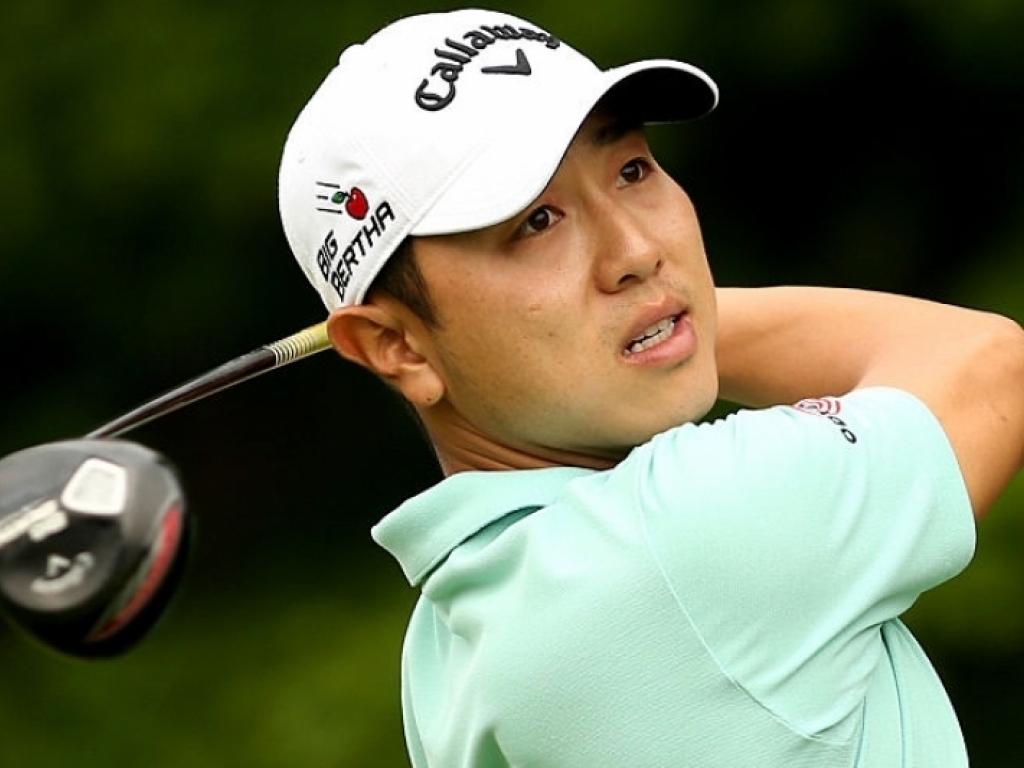 South Korean golfer Bae Sang-moon will return to the PGA Tour on Thursday after completing his mandatory two years of military service.

Two-time PGA Tour winner Bae’s last appearance on the PGA tour was at the 2015 Presidents Cup in South Korea.

His return comes on Thursday in the 2017/18 season opener, which gets underway just four days after the end of last season with the Safeway Open at Silverado Resort in northern California – the scene of Bae's last win in 2014.

Bae was discharged last month after spending 21 months in uniform, something all able-bodied South Korean males are required to do, and has been trying to adjust back to normal life.

"It would be a lie if I said I don't feel the impact from the vacuum of military service," he told journalists shortly after being discharged.

The 31-year old has undergone an intense training regime to try and shake off the rustiness since then and made his return to golf three weeks ago at the Donghae Open in South Korea, although he missed the cut.

Luckily for him, his 2014 win at Silverado, and a rule change by the PGA, means he is exempt for another two years in the US – plenty of time to get back into the swing of things.

"I've been dying to play golf," Bae told Golf Channel. "Just so happy to be here, just I need to get ready to play this week. I have a great memory on this course."

Bae added it was an honour to serve his country, and that it had taught him many things.

"It was an honour to be a part of it, it really means a lot. It was a pretty great experience.

"I learned how to be patient the past two years so I'm pretty positive about my future."

Still it will take him some time to get his game back.

"My game is a little loose maybe so I'm trying to find some feel and how to play golf but actually I try not to lose my golf skills so I'm working on it, it feels pretty good."

The Safeway Open is the first of eight tournaments in the next seven weeks as the tour visits several countries outside the US including Malaysia, South Korea, China and Mexico.