Bae in Korea for double duty 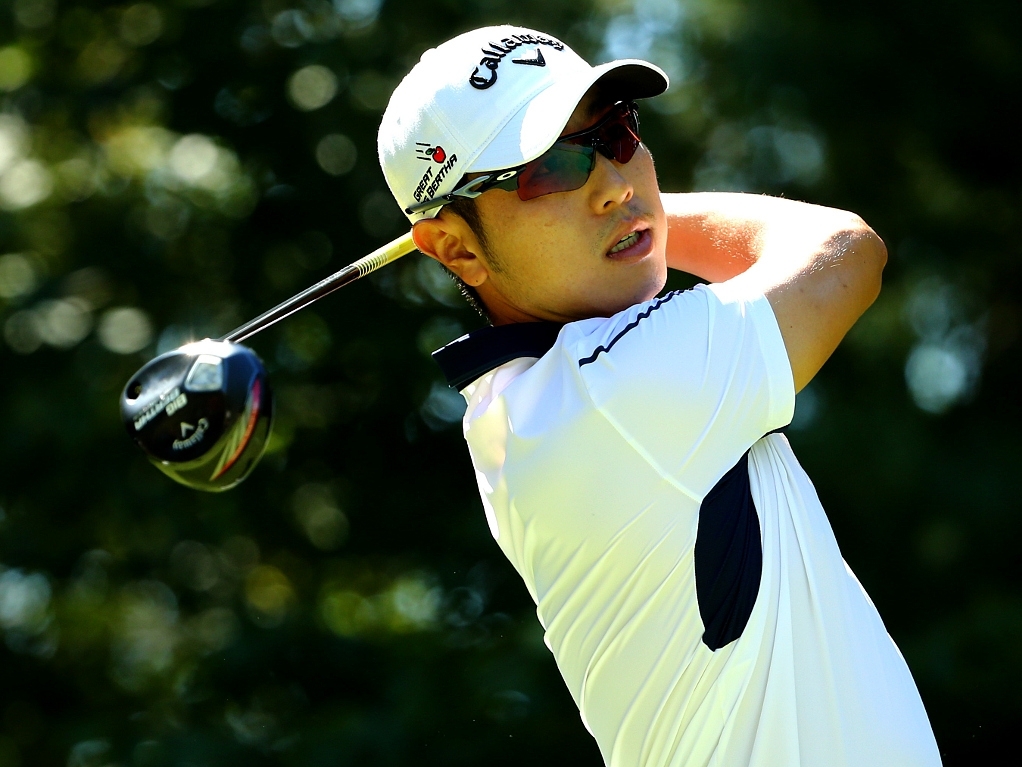 Bae Sang-moon arrived in Korea on Wednesday ahead of next week's Presidents Cup and the start of his mandatory military service.

Bae, a two-time winner on the PGA Tour, lost a legal battle earlier this year after he was charged with violating South Korea's military service regulations.

The 29-year-old then failed to get an extension to his overseas travel permit after the Military Manpower Administration (MMA) in Korea said that he had not spent enough time outside of the country to count as an overseas resident.

Bae was initially allowed to stay in the US pending his legal challenge against the MMA's decision, but shortly after it was ruled that he is legally obliged to complete two years of military service, he agreed to return and fulfill his obligations.

As a result, his form on the golf course dropped dramatically and he missed out on automatic qualification for the Internationals President Cup team, but was handed a reprieve when he was selected as one of captain Nick Price's two wildcard picks.

This year's President's Cup takes place in Asia for the first time from and will be staged at Incheon's Jack Nicklaus Golf Club Korea – a venue where Bae has won twice previously, from October 8-11.

Speaking to reporters at the Incheon Airport, Bae said that he was "glad to be back home" and that he was sorry for any trouble he caused.

"There were times when I was suffering so much and couldn't stay focused," Yonhap News quoted Bae as saying.

"Things didn't always go the way I wanted. I will do my best before joining the military."

Bae added that he was grateful that Price gave him the opportunity to play in front of his home fans, before he starts a new chapter of his life in the military.

"I thanked him for picking me, and I said I will try not to disappoint him," Bae added. "I told him I'll try to be a big part of the International team."

The US have dominated the Internationals – made up of the rest of the world sans Europe – winning the biennial competition on eight occasions.

The International team's only victory came in Melbourne in 1998, while the 2003 event in South Africa finished in a tie.