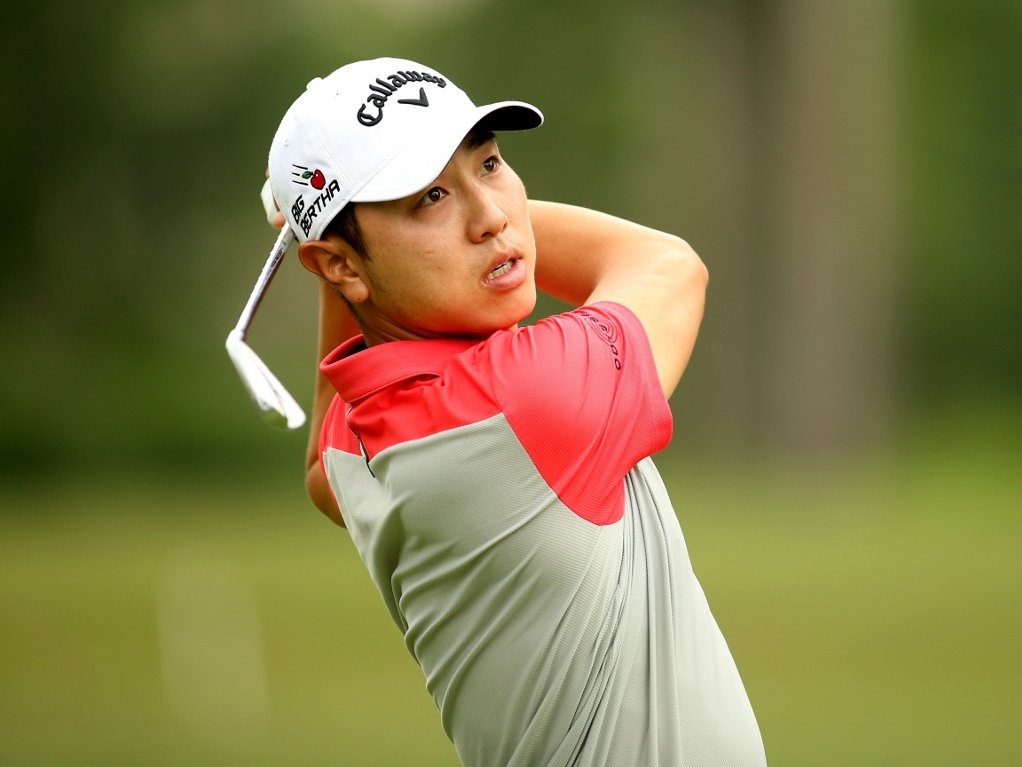 Sang-moon Bae indicated that he is honoured to be representing the international team at the President's Cup.

The South Korean was selected as a wildcard by captain Nick Price for the prestigious team event, which tees off at Jack Nicklaus Golf Club in Incheon, South Korea, on October 8.

"Nick Price called me and told me the news, I am extremely honoured to represent the International Team and excited to play The Presidents Cup in my home country," the 29-year-old told the official President’s Cup website.

"I was hoping but wasn't expecting to be selected, because I did not play well during the mid-season. But I was able to bounce back over last few tournaments, so I was hopeful of being selected for the team."

Bae began the 2015 season with a couple top ten finishes, but has racked up eight missed cuts since then.

However, the two-time PGA Tour winner reminded his doubters of the talent he posesses when he impressed with a tied for sixth finish amongst a star-studded field at The Barclays.

"I started out strong, struggled toward mid-season, but recently I have found my game again and I would like to finish the season off strong," added the world number 95.

The President's Cup will be Bae's finals event before he serves his mandatory two years of military service for South Korea.

Bae plans to return to golf following his hiatus, though he remains unsure about whether or not he will be able to practice his trade while in the military.

"I am not sure yet, but I do hope that I can continue practicing while I am in service," he said.