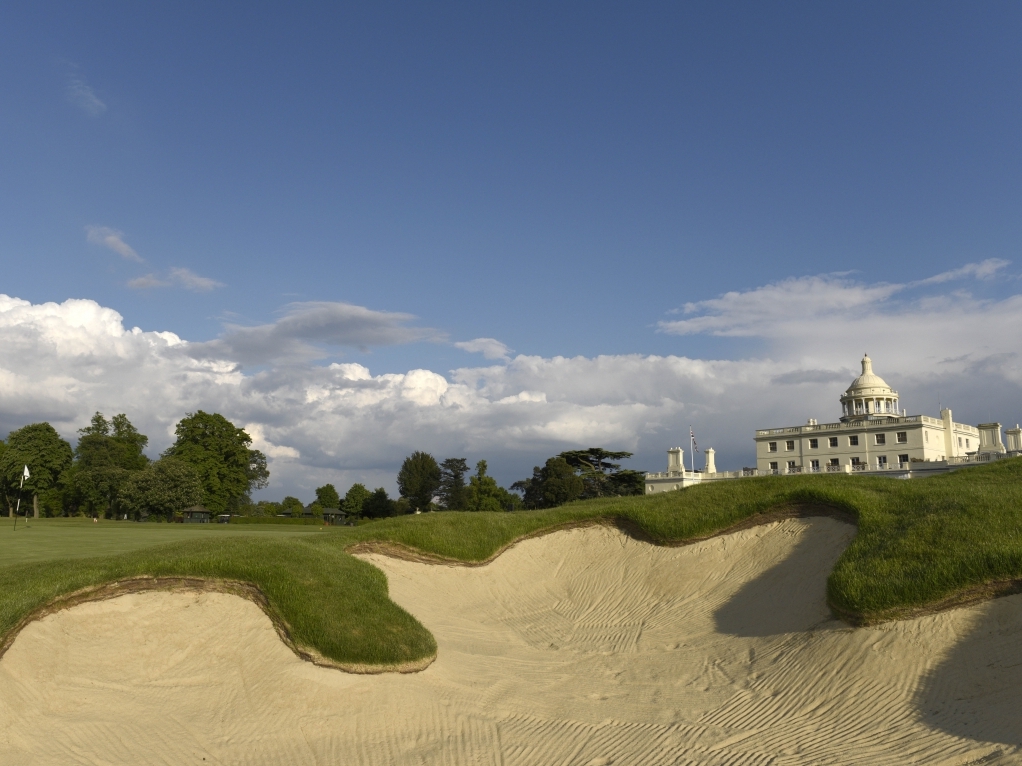 Following a widely acclaimed renovation of its first nine holes last winter, Stoke Park Country Club, Spa & Hotel, in Bucks, is to follow suit on holes 10 to 18 from November.

In keeping with the work undertaken on the Colt course last winter, the scheduled refurbishment of the Alison course, comprising holes 10 to 18, will see every bunker fully renovated, with the addition of new tees and an extensive reworking of the water features on holes 12 and 17, plus some cosmetic tweaks to the water hazard on 16.

The Alison will, consequently, be closed until the spring, but 18 holes will remain open throughout as members and visitors can combine the nines of the Colt (holes one to nine) and Lane Jackson (holes 19-27) courses.

Stoke Park's director of golf, Stuart Collier, explained: "When we began the renovation last year it was always a three-year plan, with one of each of the nine holes being refurbished each winter. The work on the Colt course has been a spectacular success and we're now looking to bring the second nine holes in line with the first, both in terms of design consistency and playability.

"Additionally, we're looking to create a truly world-class finish on holes 16 to 18, without losing the feel and aesthetic that Harry Colt was kind enough to leave us. And, in doing that, we need to also ensure the course can be played and enjoyed by golfers of all levels.

"We achieved that aim on the Colt nine and firmly believe we will, ultimately, attain the same high level of design aesthetic and playability on the Alison, to ensure the course is at peak condition for the 21st century golfer."

Included in the renovation are the holes famously recorded for posterity in the 1964 James Bond classic Goldfinger – the 17th and 18th – when the eponymous ‘baddie' was beaten by Sean Connery's 007, in front of the clubhouse.

The stunning course is laid out across 300 acres of parkland created by the celebrated Lancelot ‘Capability' Brown – the 300th anniversary of whose birth is currently being celebrated nationwide – and was designed by the equally revered golf architect Harry Colt, 1908.

And this winter's work, the middle section of a three-part project, is the latest instalment of a seven-figure investment in a facelift of the whole course by owners the King family. The work begins on November 1 and the Alison course will be reopened to members on April 21, 2017.

Stoke Park Country Club, Spa & Hotel is one of just two five-AA Red Star golf clubs in England and the historic land on which it stands is recorded in the Domesday Book of 1086. It was awarded the accolade of ‘Ultimate Members Club' at the fifth annual 59Club Service Excellence Awards, held earlier this year.

The historic course played host to the PGA Matchplay in 1910 and has a thriving golf club with around 800 active members.